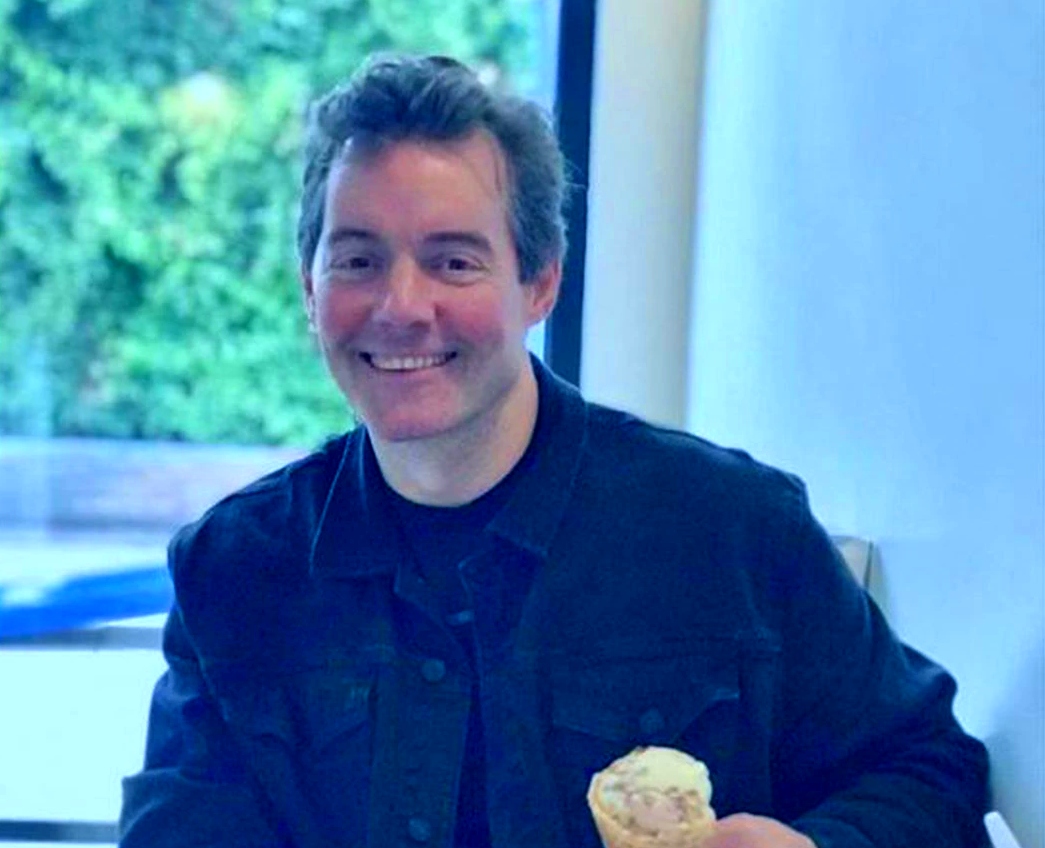 Authorities say a researcher at the University of Alabama in Birmingham was fatally shot after his car collided with a pole. According to police, David Gibbs Westbrook Jr., 50, slammed his SUV into a utility pole in east Birmingham late Monday, and arriving officers discovered he had been shot.

As of Friday, no arrests had been made, and authorities aren’t ruling out the possibility that the manager of UAB’s Heersink School of Medicine’s Christian Faul Lab was shot during an attempted robbery or carjacking.

According to Birmingham police Sgt. Rod Mauldin, a “clear motivation” for the homicide has yet to be identified in the continuing investigation.

Kelly Hawthorne Jefferson, a friend of Westbrook’s, told AL.com, “It’s a really big shock.” “It just doesn’t make sense. I can’t fathom him being singled out.”

Westbrook, of Birmingham, was “one of the most lovely human beings out there,” according to Jefferson, and didn’t deserve to die like he did. “Even if it was all he had left,” Jefferson added, “if he had a dollar in his pocket and a homeless person went up to him, he would hand it to him.”

Westbrook, a 25-year UAB academic scholar, had rescued a dog named Dankers and rapidly became bonded to the Labrador in the SUV with him when he died. A relative is currently taking care of the animal, AL.com reported. 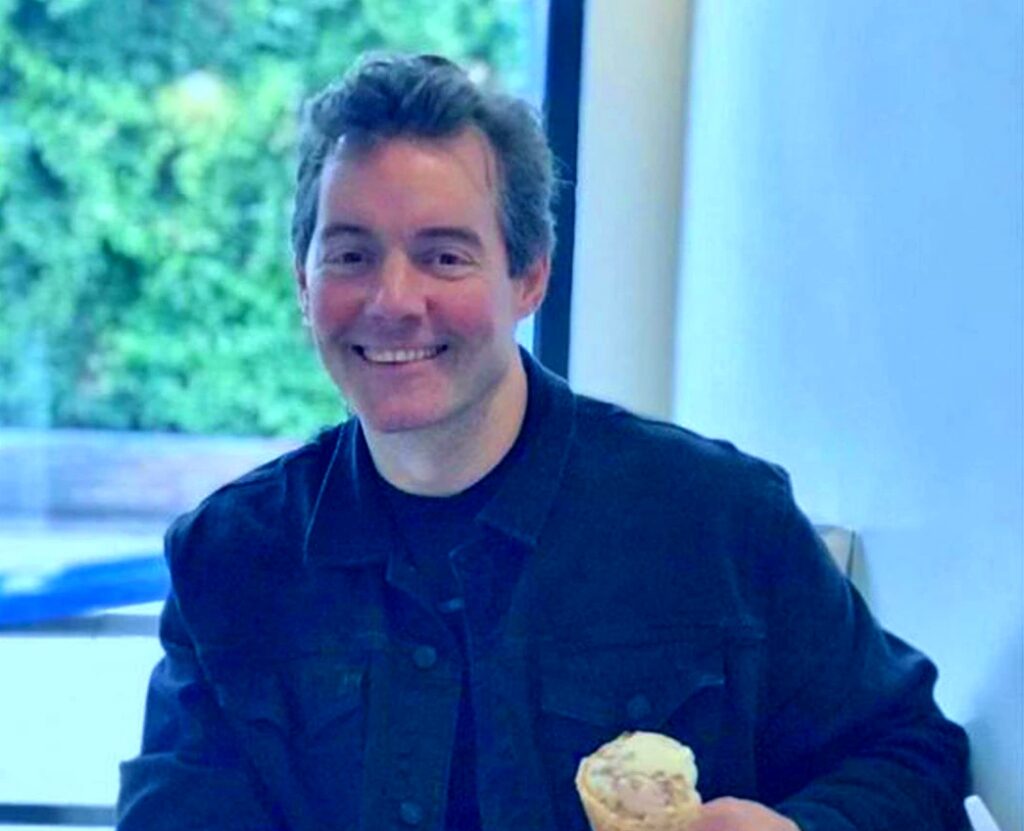 “He loved to get outside and walk about and hang out at Railroad Park with his dog,” Jefferson added. “He has never met a stranger in his life.” He was easy to chat to and had a very down-to-earth demeanor.”

According to a statement made by UAB on Friday, the public research university was in shock following Westbrook’s death. The university added, “The UAB community is heartbroken over David’s untimely loss to a senseless act of gun violence. He was a wonderful friend, colleague, and respected community member.”

According to UAB officials, Westbrook had written articles on mitochondrial genetics and metabolomics, the most recent of which focused on the effects of phosphate in chronic renal disease.