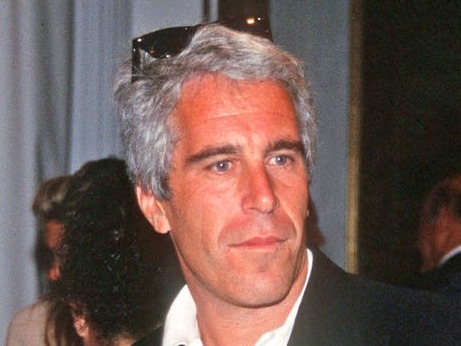 The Paris police arrested Jean-Luc Brunel on suspicion of supplying girls to Epstein. According to one of the reports and the Paris police itself, a modeling agent close to the U.S. FINANCIER Jeffrey Epstein was found dead in his cell in the French jail on Saturday. According to the prosecutor’s office of Paris, he was involved in an investigation into minors’ rape and sex trafficking.

Is the reason found for death:

The Paris police are still investigating the matter of the death of Jean-Luc Brunel at the historic La Sante prison in Paris. He was a 75-years older man who ran different agencies in Paris and New-york, a well-known model scout in the 1980s and 1990s. He never faced trial in his entire life. There was also an incident before when Epstein killed himself in 2019, waiting for the same in the Manhattan jail waiting for the sex-trafficking charges. So people are calling this incident a double blow.

What were the words of lawyers in this case:

The lawyers said that Jean-Luc Brunel, till the last moment, never stopped declaring his innocence. He was not even guilty of his actions, so basically, his decision was not guided by any guilt but by a deep sentiment of injustice. On Saturday, the lawyers came with the news that He, too, killed himself. He also requested the lawyers for a provisional release from the prison, but his pleas were not heard.

Epstein traveled very often to France and also had apartments in Paris. One of the major reasons behind this was the good work of modeling. One of Epstein’s main accusers, Virginia Roberts Giuffre, has alleged that Brunel procured women and even some of his minors. Many women identified themselves as victims when they spoke to the police since the french probe began in 2019. And many of the times during the investigation, they expressed their frustration.

As he killed himself in the jail, there was great anger bottled up in the hearts of the woman as they didn’t get justice. Their kind of justice was somewhere taken away from them, and all the women involved in this case feel the same. But Brunel’s death would not discourage women from continuing to speak about the abuse that happened to them. It’s a difficult step that requires a lot of courage and strength too.