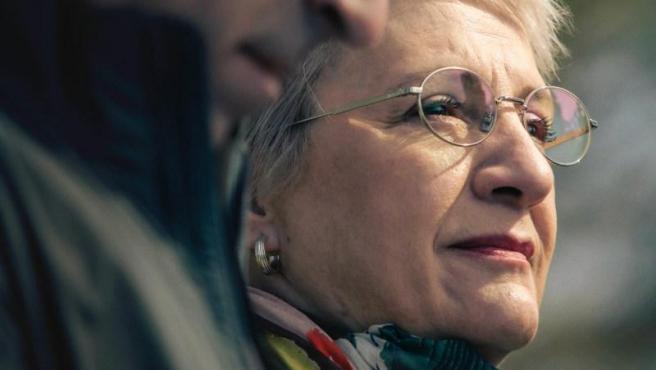 The blockbuster Dune continues to draw viewers to our theaters for its second weekend. According to still provisional data from ComScoreMovies , it was made with a collection of over one million euros and accumulates more than four in ten days on the billboard.

But among the novelties of last Friday, Maixabel stood out above all , starring Blanca Portillo and Luis Tosar , and presented in the official section of the last San Sebastian Festival where it obtained very good reviews. The public has also responded to this film based on a real case, the meeting of the widow of one of the ETA victims with one of the repentant ETA members who killed her husband. It was the second highest grossing of the weekend with more than 400 thousand euros entered .

Other important news. Also on Friday the sequel to Don’t breathe , third at the box office with 380 thousand euros, was released . The new of Clint Eastwood as a director and actor at 91 years old! Cry Macho , was positioned in fifth place with 231 thousand euros. And Respect , the biopic about the singer Aretha Franklin , had to settle for debuting thirteenth with 60 thousand euros .

The decreases in the collection. Among the highest grossing titles, the titles that have seen the biggest drop in audience attendance are Maligno’s terror directed by James Wan , 56 percent fewer tickets sold compared to the previous weekend. Also After. Lost Souls with 54 percent and already placing out of the top ten . On the other hand, the one that has noticed the least decrease is the animated feature The Boss Baby. Family businesses with only 4 percent, while A todo tren. Destination Asturias de Santiago Segura even experienced a rise of 5 percent in its collection.