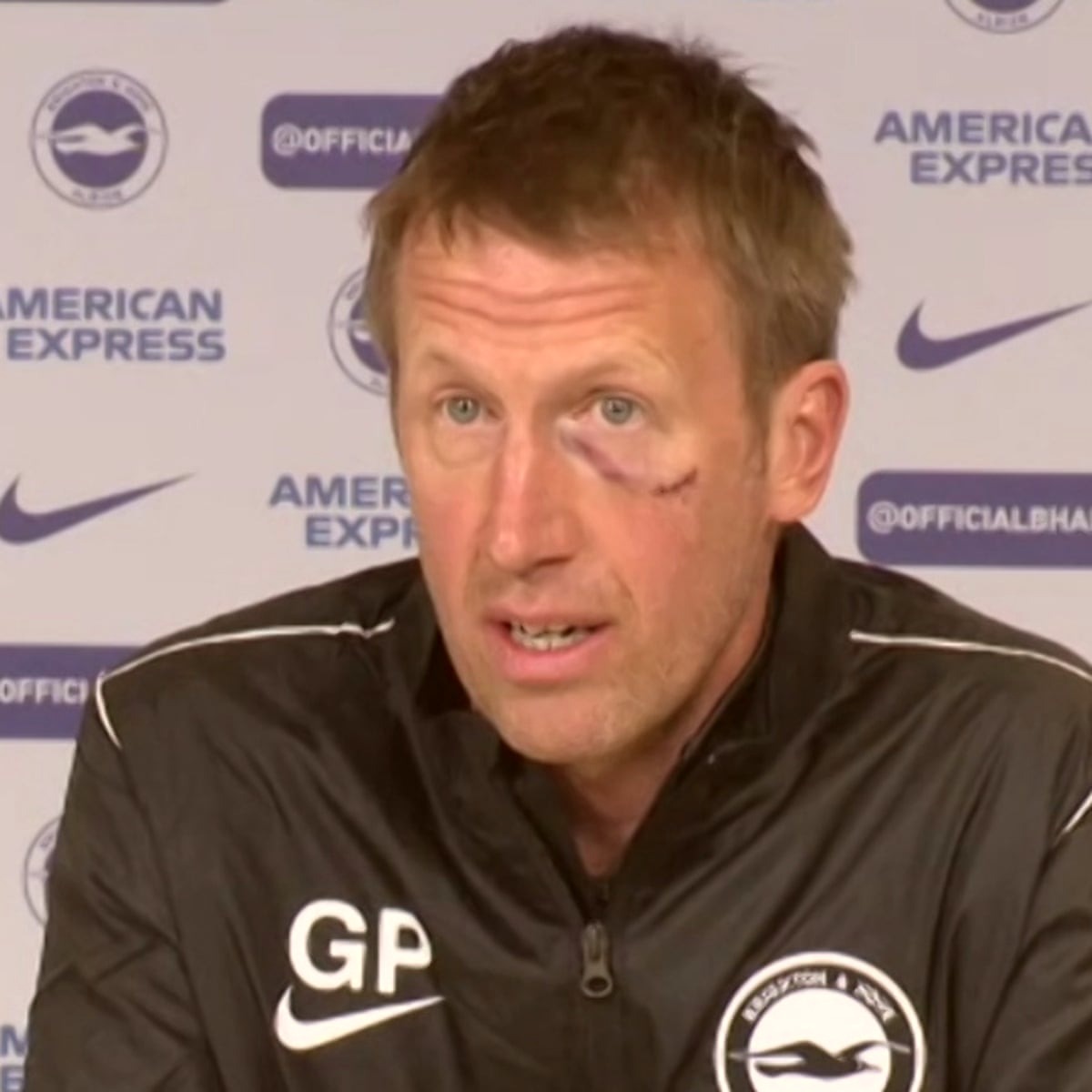 Criminal Graham Potter has been captured in Ravenshoe in Far North Queensland following 12 years on the run.

Victoria Police will make an application to remove Potter to Victoria

Potter has been wanted by police since February 2010, when he neglected to show up at the Melbourne Magistrate’s Court to front intrigue to kill allegations.

He was blamed for being contracted to kill a man at the wedding of the child of Melbourne hidden world figure Mick Gatto.

The 64-year-old will show up under the steady gaze of Mareeba Magistrates Court tomorrow.

Acting Assistant Commissioner for Victoria Police Mick Frewen said Victoria Police will make an application to remove Potter to Victoria, where he will be introduced under the steady gaze of the Melbourne Magistrate’s Court.

“It absolutely puts to an end a long and extended chase after an extremely top of the line outlaw that is needed for incredibly, significant crook allegations,” he said.

He said Victoria Police is sure about the strength of the proof they have against Potter.

Potter was most recently seen by police in Tully in 2010 yet gotten away subsequent to being pulled over in a normal catch.

He was known for changing his appearance to keep away from catch.

Potter recently served 15 years in prison for killing and dismantling 19-year-old Kim Barry in Corrimal in 1981.