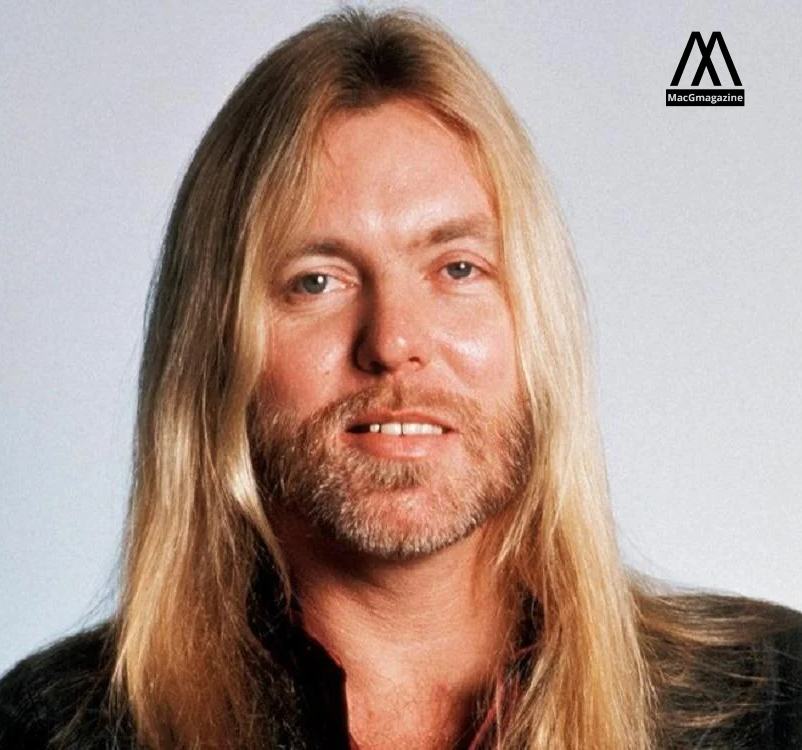 Gregg Allman died some time ago and now his companion on the road Crank has also left the world. Crank was about to celebrate his 72nd birthday next month. Crank’s demise was confirmed by many official social media pages of Gregg Allman.

Crank used to feel pride in being a fan of the Allman Brothers, he was quite boastful of the fact that he was one of the first talents in Allmans and became their instant fan. He was first introduced to Allman when they were young men in Macon, GA. he built a friendship and a lifetime of relationships with Allmans.

Crank used to be part of the crew and during the last release of Allmans, he explained his relationship with the band.

“I met [Gregg] in 1969, I was a few months out of high school, and I was shining shoes in the barbershop next door to where the studio was going to be. … The first time he and I actually interacted with each other, I shined shoes, he had these shades on that I really liked, and while I was shining his shoes I kept looking up at the shades he had on. … When I got through the shoes he stepped off the stand and he told me, he said, ‘How much I owe you for the shine, man?’ And I told him, I say, ‘A quarter.’

He gave me a quarter, and then he looked at me and he goes, ‘You like these shades, don’t you?’ And I said, ‘Yeah, man, I like those shades.’ And he pulled them off and handed them to me and said, ‘This is your tip.’”

He added “That was basically the beginning of our friendship even though Duane [Allman] and I, we was closer friends than me and Gregg, okay? Gregg and I, we actually bonded like brothers the night Duane died. That’s the night our true friendship formed.”

Crank was always a part of the inner circle of the band, he did not leave the band ever. He was so important to the group that Gregg recorded Jackson Browne’s ” Song for Adam”.

Story of “song for Gregg Allman” narrated by Crank middleton:

“When me and Gregg started living together in 1974, I didn’t know much about Jackson Browne. Gregg was always singing ‘Song for Adam’ and it sounded like a song he had written about Duane. Then I asked, ‘Did you write this song?’ and he said ‘No, this is a Jackson Browne song. He wrote it about a friend that died.’ When we were putting songs together for Southern Blood, we met over breakfast to go over the songs.

We sit down, they go through the songs and listen to them. Right before we got ready to wrap things up, [producer] Don [Was] asked, ‘Chank, what would you like him to record on the new CD?’ I told him, ‘Song for Adam.’” The band wound up recruiting Browne himself for the recording, which closes out the album’s ten-song tracklist.
source:(live for live music)

Allman brother confirmed the death of Crank on their website:

“Chank developed a friendship with the entire group, but especially Gregg Allman, as they became the closest of friends. At various times, Chank worked for Gregg and the ABB as a personal assistant, facilitator

and confidant; everyone in the ABB loved and cherished Chank.” Read the full note from the Allman Brothers Band on Middleton’s passing here and scroll down to view additional homages.

Read Also: Tennessee Tech star face Belton river has died? know the cause of his death