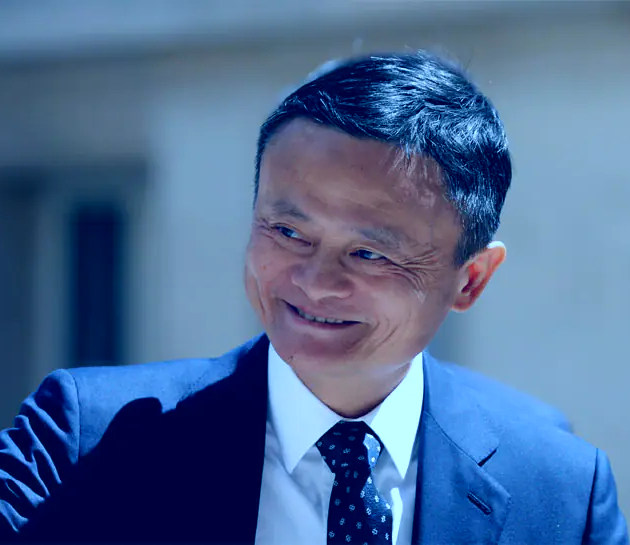 Meanwhile, there have been reports in the Chinese media that Jack Ma is under the supervision of government agencies. According to Hong Kong newspaper Asia Times news, Jack Ma, one of the world’s 100 richest people, is facing government surveillance. However, no clarification has come from the Chinese government in this regard.

If we look back in history, many big personalities of China have been the victim of government anger due to their opposition to the government. At the same time, this time also, the Chinese government avoids making any information public. So it seems that keeping him under surveillance only means Jack Ma is going to jail.

Jack Ma made a mess with the Chinese government.

Jack Ma was absent from company programs. So After the disappearance of Jack Ma, many types of doubts are also being expressed. According to news agencies, recently, he was not seen in Africa Business Heroes, a big program related to his company in Africa. Jack Ma’s photos were also eliminated from every website of Shows. 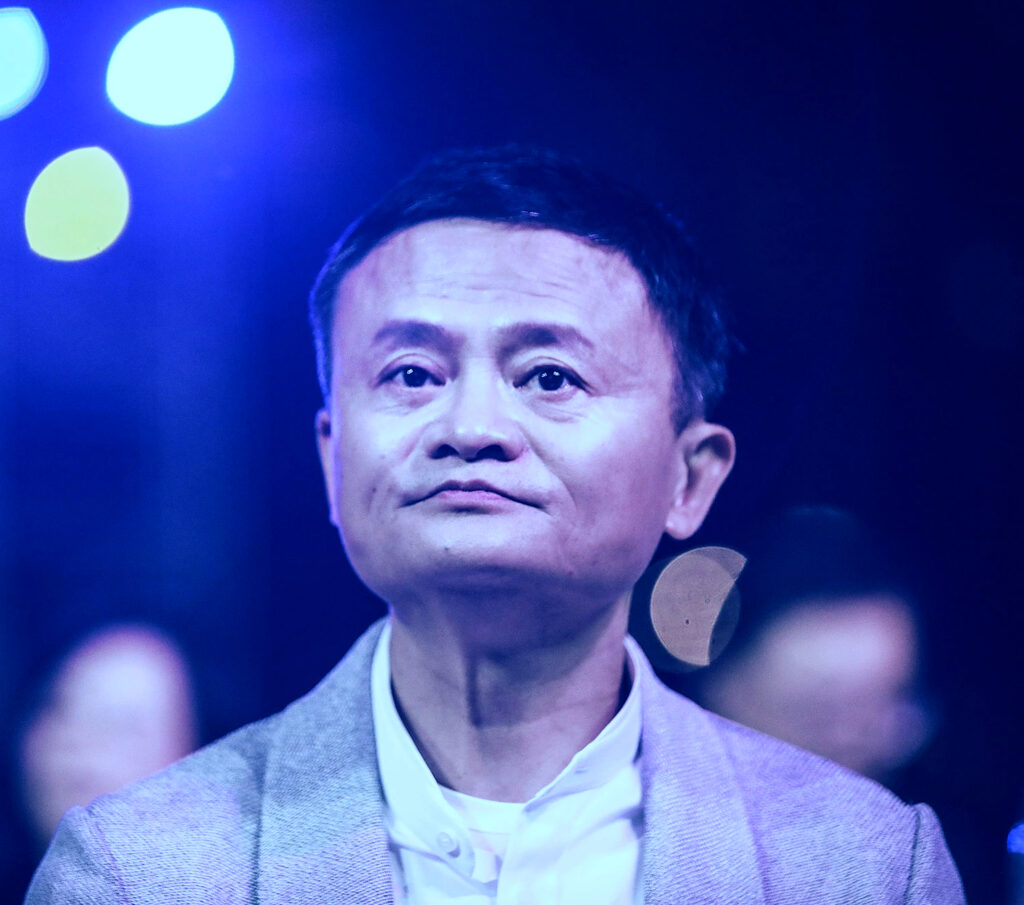 Jack Ma is considered very vocal in terms of the communist country China. In October last year, he sharply criticized Chinese financial regulators and state-run banks in the Chinese city of Shanghai. He had termed global banking rules as an “elder’s club.” He urged the Chinese government that the system should be changed so that there is no hesitation in taking new initiatives in business.