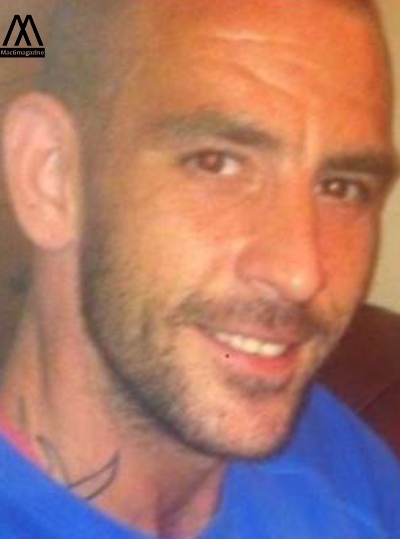 Jamie Crosbie was so angry at his neighbor for making the revving sound that motorbike users usually make. The court has found that the noise made him so angry that he killed his motorcyclist neighbor.

Crosbie did not accept that he murdered Dean.

the court has reserved the judgment and  Norwich Crown Court will soon pronounce it.

Jamie Crosbie is a violent man who threatened his neighbor in 2018:

the wife of Dean Allsop said to the police “cannot put into words how this has affected our whole family”.

“My children have lost their hero and I have lost my chosen person – the person I chose to spend my life with,” she said.

“Our lives will never be the same without Dean, but we will continue to keep his memory alive.”

During the court hearing, it was confirmed that the 41-year-old father was killed with 17 knife wounds. His son Mikey and father were working together to build this bike and to have some fun the young son revved the bike but that made Jamie angry.

Lawyer Andrew Jackson said told police officers who took him to jail on suspicion of murder.

“that makes me happy, that’s a good thing, that’s the best news I ever heard”. 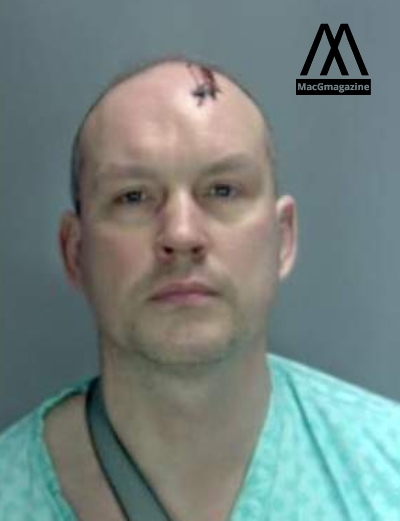 Mr. Allsop and Jamie had an altercation over some garbage issue some time ago. this happened in 2018 June. the police found that he had a knife and he was proven guilty but that did not create a situation where they changed houses.

After the sentencing, Deputy Ch Insp Phill Gray said: “This was a cold-blooded attack by a man intent on causing extreme harm to others.

“Crosbie is an extremely violent man who has no place in society, and we welcome the jury’s verdict today.”

Read More – Prof Akin Mabogunje passes away at 90. many publications and awards to Geographer