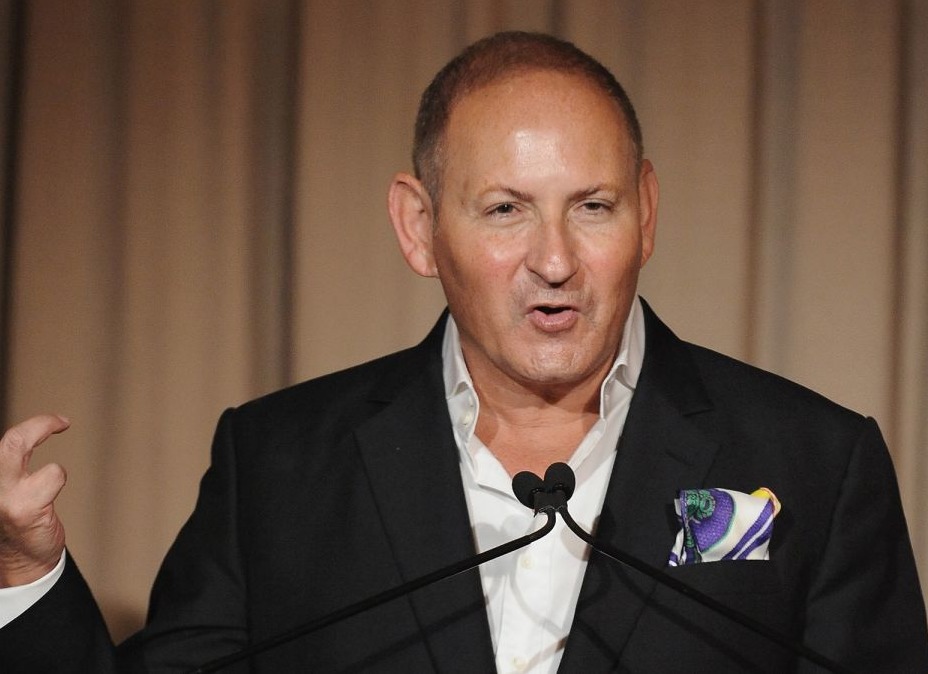 The decision is effective this week after the company and Demsey faced major backlash from the public and even their own employees.

Social media has become the hub of all people. Be it your common people or rich people, all share this world of social media together. People share their life and beliefs online nowadays too which others might or might not agree with. Such a case of sharing one’s belief came last week when an executive of The Estée Lauder Companies, John Demsey took to the platform of Instagram to share a racist meme about Covid-19 with the world. People were furious to see such a blatant display of racism and ignorance towards different communities.

This Monday, just a week after sharing the insensitive meme, Demsey was served his final day’s notice. The meme, which used modified Sesame Street images, captioned, “My n***a Snuffy done got the ‘rona during a Chingy concert.” When Demsey uploaded this “meme” on his Instagram account which contained this racist slur and a reference about COVID-19, The Estée Lauder ordered him to leave the company, ” Mr. Demsey has been informed that he must leave the company and will retire on March 4, 2022,” according to a filing with the Securities and Exchange Commission.

After his post on Instagram, Demsey was ordered to stay on unpaid leave. On Friday, he took to his account and apologized for the racist post. He, however, did not reply to the media seeking comment on the situation and it was unknown who would assume over his responsibilities at Lauder, which also included control of the firm’s multi-brand cosmetics division.

“This decision is the result of his recent Instagram posts, which do not reflect the values of The Estée Lauder Companies, have caused widespread offense, are damaging to our efforts to drive inclusivity both inside and outside our walls, and do not reflect the judgment we expect of our leaders,” stated executive chairman William P. Lauder and chief executive officer Fabrizio Freda in a statement released on Monday.

Estee Lauder senior executive John Demsey has been fired after posting this meme on his Instagram.

He’s posted an apology saying he “didn’t read it before posting” pic.twitter.com/kCoIwN2n98

Read Also: Who Was Gary Shimanowitz? VP of Beaver Creek Mountain Operation Cause of passing away