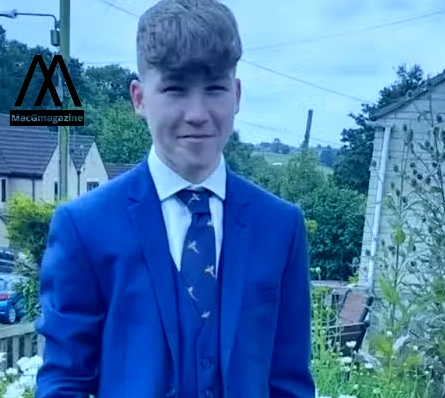 Joshua Delbeno of Slipps Close is currently under police custody. he will have to soon appear before the Bath court judge on august 3 late in the day.

a 16-year-old boy was killed some time ago. A total of 4 people are arrested. the investigation into the restock murder is currently underway.

the murder victim’s body had fatal stab wounds. a man 20 and a woman are apprehended by police on the suspicion of murder. all the other men are charged with planning to murder or as they call it conspiracy to murder in law language.

the woman was investigated and questioned but the police seem to find her not guilty. the woman has been let go by the police until they found a piece of evidence against her. she is currently not in Avon or Somerset policing area. The other two men 18 are in police custody under questioning and investigation.

the investigation is currently underway and the police are expecting the victim to come forward in any way possible to get the boy justice.

you can call to police on 101 and give the handler reference number 5222182800. there is also a complete form available online to help out the police and the victim’s family.

police also allow you to tip anonymously to safeguard your identity. you can give us a call on 0800 555 11 or you can fill the anon online form.

you can keep your identity hidden and you can help the police learn about the criminals. we are hoping that some aware citizens would help the police in this matter and we can find a better world to live in.

You don’t have to go to court to register your testimony. such testimonies can change the direction of the case.

you do not have to worry about your safety because the police will not your identity be public.