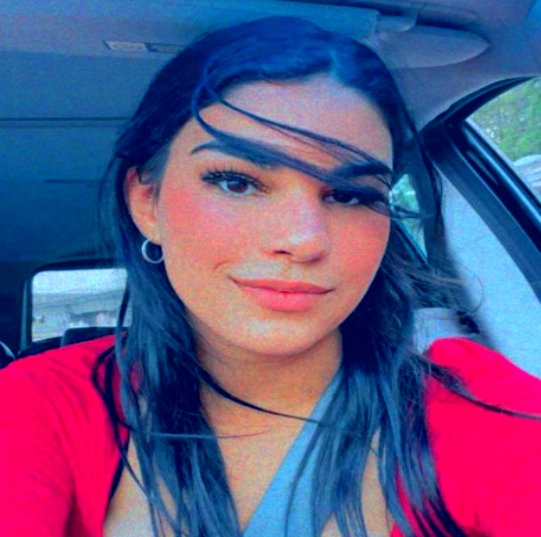 Keenan Harpole in police custody after being accused of murder

A woman was shot and killed in the downtown area of Portland early Monday morning. According to the police, it was 19-year-old Amara Marluke. After she was shot near southwest college street and southwest 6th Avenue at about 1 a.m., the doctors concluded that the cause of her death was a gunshot wound and ruled her death a homicide.

Who is Keenan Harpole?

The suspect was also later identified. The suspect seems to be 20-year-old Keenan Harpole. However, he was not found on the scene. Kennan Harpole was taken into custody in Bend. Deschutes County deputies arrested Harpole in the 55000 block of Homestead Way after he agreed to turn himself in. Harpole was taken to Portland into jail on charges of murder and unlawful use of a weapon.

Markle was very well known for her musical talents. She sang beautifully and also had plans. She even had a son on Spotify called “love is blind.” “She had a beautiful voice and she told me someone reached out wanting to make a song with her,” Baylie Martin, her friend, said.

Amara Marluke’s family is devastated after hearing about her sudden demise. But everyone loved her a lot. In court, her mother said that she hopes that Harpole never gets another chance to do something like this to anyone. According to Portland State University, Harpole is a first-year student and former football player. Marluke was also a student at PSU.