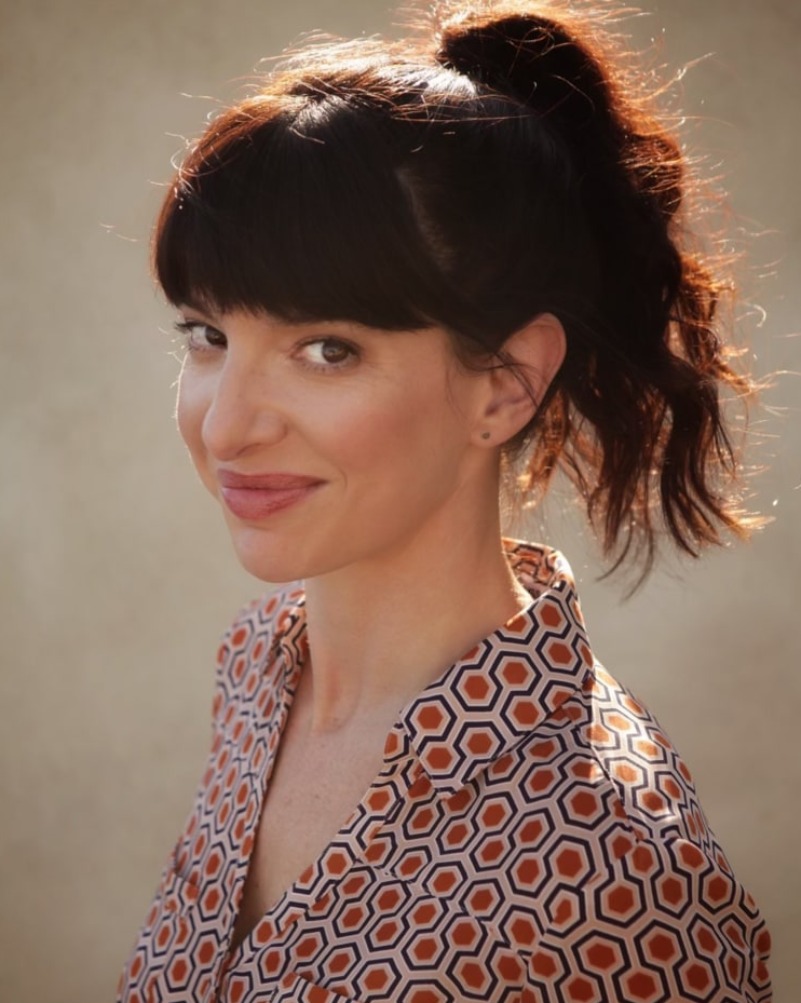 The confirmation of death and mystery:

The news of confirmation of Lindsey Pearlman’s death was first made public by Savannah Pearlman, her cousin. She posted it on the famous social media website Twitter through her handle.

She stated that she was saddened and heartbroken by the news. She also admitted that it was very late to save her. Also, she had no clue what had happened, which led to this unfortunate circumstance. This was followed by confirmation from Lindsey Pearlman’s husband. He also took to the social media handle Twitter to express his grief and offer condolences. He said that he was devastated and ‘broken.’ He said he would appraise the other information and whereabouts later. He also demands that his family and he deserve some privacy during these hard times.

The Missing Report and aftermath:

The police department of Los Angeles had filed a missing report on the name of Lindsey Pearlman on the date 16Th of February of 2022. This is done from the area of Hollywood. They also requested and urged anyone with appropriate information to reach out to the department of Los Angeles police, i.e., LAPD. Lindsey Pearlman was reportedly seen last on the 13th of February. But this was subject to some confusion after his husband said that the actual date was the 15th of February.

Her family members and especially her cousin had shared the information for identification Nd the car that she was last seen driving. It was a dark silver car of Honda. After her missing report was filed, a man reportedly claimed to see her. He sent a long photo of hers, which was very blurred. He also said that Lindsey Pearlman was taking a lot of interest in their dog. On the working front, she was a very famous actress. She was a part of some very popular shoes like the general hospital, Selena the series, and many more. These were some, to name a few.

Hey everyone. My friend LINDSEY PEARLMAN is missing. The date on the flyer is incorrect. She hasn’t been seen since Tuesday, February 15, 9pm in Los Angeles, CA. Please share and contact the authorities if you have ANY info. THANK YOU 🙏🏼💔 #MissingPerson pic.twitter.com/UXfp5u27Wk