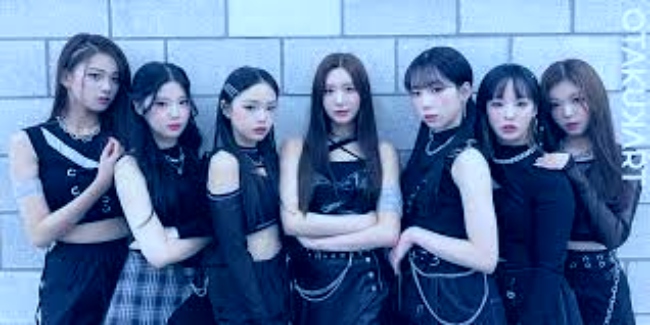 New K-pop groups this year are seeing a major influx. It is something different from the K-pop fourth generation, and in the list, there is a new member listed. Recently, the two weeks CLASS:y made its debut, and this group is creating a buzz. Through the teenage girl, this group was made. They Debuted the show with the member name CLASS:y. Between 2001-2008 the age range is linear. On 5th may 2022, Class:y have debuted, with their first EP, “Class is Over .”Shut down is their new music video which on Netflix hit the original drama “All Of Us Are Dead.”

Know how CLASS:y Was Formed-

From 28th November 2021, the MBC survival show named “Teenage Girls,” aired till 27th February 2022. This show aimed to create a group of girls, the one who would have the potential to chart on the Billboard. The age range was between 1998-2010 for the contestants, and this show had 83 contestants divided into three groups.

In the teenage girls, there were only 40 contestants who could participate. One of the interesting things about the CLASS:y is that the member has signed the contract for 7 years with M25 already. This project does not last for a long time, but CLASS:y is doing something different. It will be fun to see these girls in the coming seven years.

Know about the members of CLASS:y-

As the CLASS:y has 7 members in the group. Whose names are Hyeju, who is the leader in the CLASS:y and on 9th December 2003 born. In the group, she is the main dancer. And her motto is: “If you don’t do anything, nothing will happen .”Second member is Hyungseo. 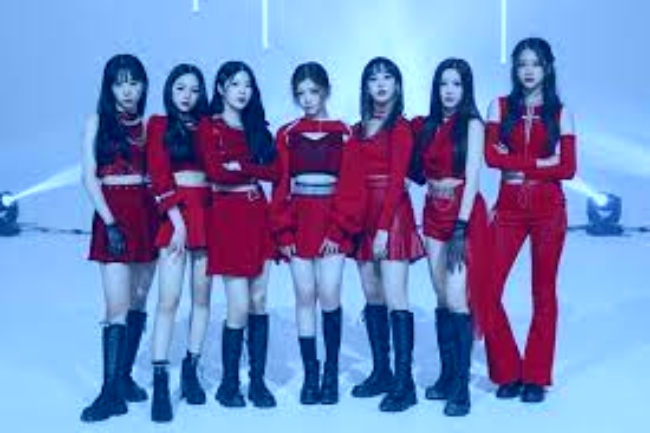 Read More – Know about the Episode 1018 One Piece Release