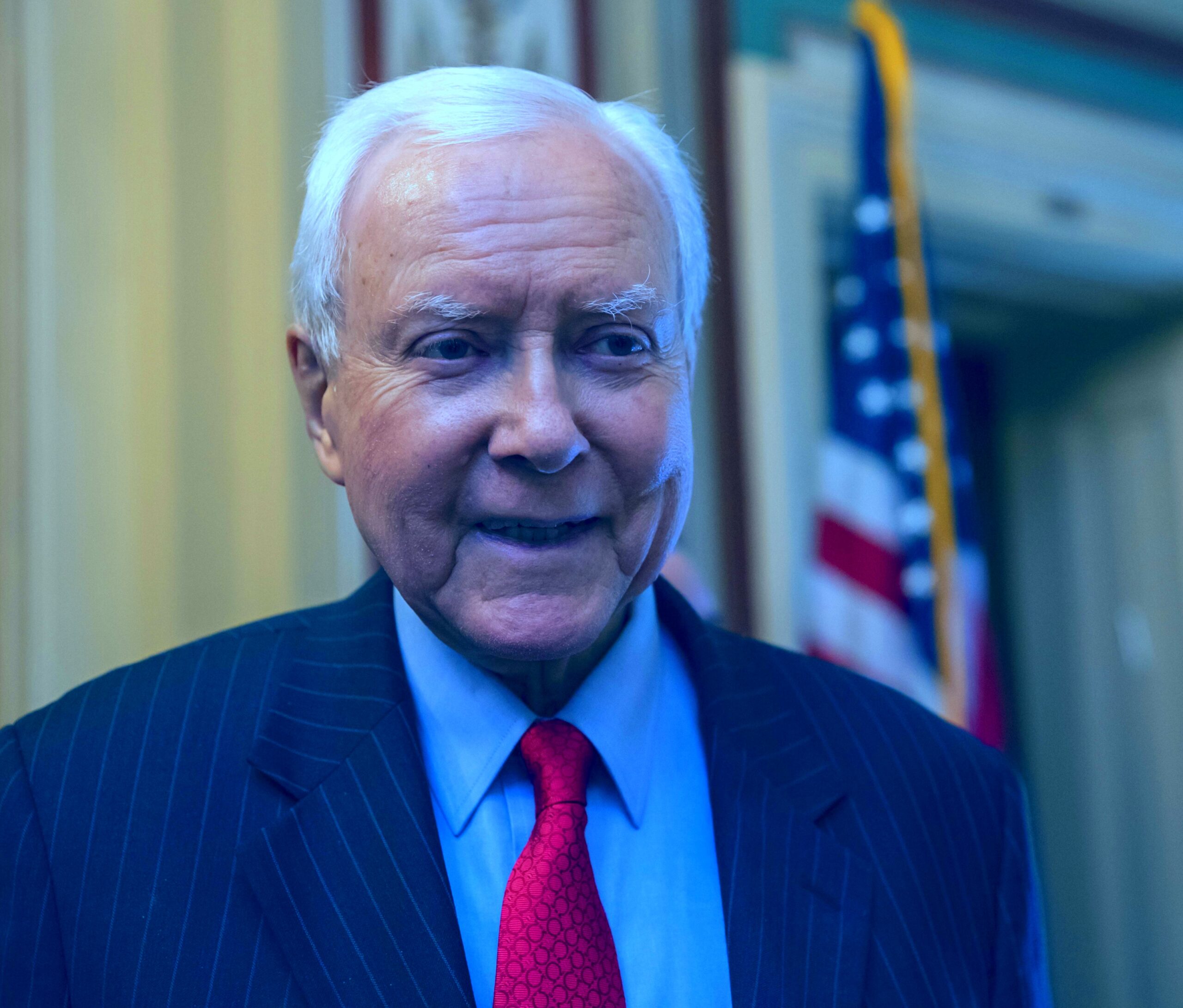 Hatch served in the Senate for 42 years, from 1977 to 2019, including as president pro tempore, a ceremonial leadership role usually reserved for senior senators. He was known for working across the aisle, and one of his closest friends was the late U.S. Senator Ted Kennedy, D-Massachusetts.

“Senator Hatch had the distinction of having enacted more legislation into law than any other Senator at the time of his retirement,” according to a statement released Saturday by the Orrin G. Hatch Foundation. “Hatch established a reputation as one of the most productive and bipartisan legislators of all time thanks to his unwavering work ethic.” 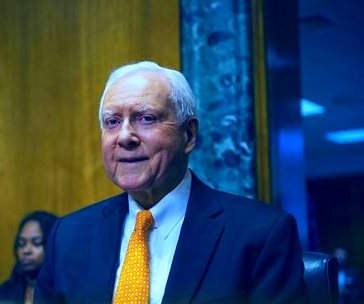 The Americans with Disabilities Act and the Children’s Health Insurance Program are two of his bipartisan achievements out of approximately 800 bills he sponsored or cosponsored.

Senator Amy Klobuchar, D-Minn., praised Hatch’s bipartisanship. “Senator Hatch was gracious to me, and we worked well together,” she stated in a statement released on Saturday. “There were many contrasts, like political affiliation, height, age, and so on… yet we constantly looked for common ground. Today’s prayers are for his family.”

In a tweet, Saturday night, former U.S. Senator Jeff Flake, R-Arizona, said, “So sad to learn of Orrin Hatch’s death.” “His capacity to reach across the aisle defined both his professional and personal life. He will be greatly missed.”

Though he was honoured for his nonpartisan efforts after his death, he did oppose some Democratic initiatives. He voted against the Equal Rights Amendment, used the filibuster to stymie fair housing legislation, and advocated for abortion restrictions. Hatch was used to putting up a fight — he learned to box as a kid in Pittsburgh to defend himself against larger, older peers. He said he was not afraid to fight and that he made it a point to rapidly become friends with individuals with whom he had disagreements.

Sorry to hear of the passing of my friend Senator Orrin Hatch. A man of great integrity who got what was going on in 2016 and became an unlikely ally & mentor, bringing some much needed perspective to a political neophyte like me. pic.twitter.com/QhyGcGmjER

“Every good fighter knows when to hang up the gloves,” Hatch remarked when announcing his decision not to run for re-election in 2018. He collaborated with the Trump administration to enact a substantial tax overhaul in December 2017, which was one of his most significant legislative victories. Shortly after that, on Jan. 2, 2018, Hatch declared that he will not seek reelection to the Senate. On January 3, 2019, he announced his retirement. Sen. Mitt Romney, R-Utah, was able to run and win because of Hatch’s retirement.

Hatch was born on March 22, 1934, in Homestead Park, Pennsylvania, to a working-class family. Hatch’s mother was a housewife, and his father was a union metal worker, according to his eponymous organization. The future senator graduated from the University of Pittsburgh with a law degree and was a fan of the city’s sports teams. Hatch is survived by his six children and his wife, Elaine, with whom he had been married for more than 60 years.