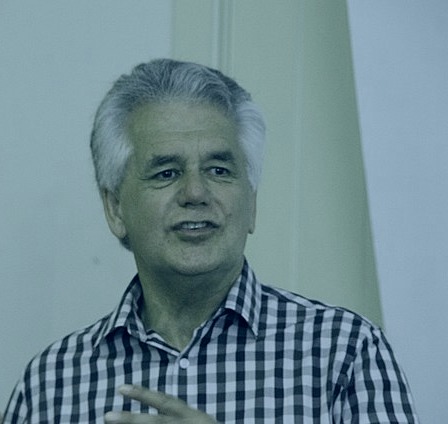 In New Zealand, Moana Jackson was a Maori lawyer specializing in constitutional law, the Treaty of Waitangi, and international indigenous issues. Said Jackson, “Uncle Moana was a man who always waited to be called on and never jumped in front of the limelight.”Jackson was born in 1948, the son of an All Black, Everard Jackson was, Ngāti Kahungunu, Rongomaiwahine, Ngāti Porou, and brother of prominent Māori activist and trade unionist Syd Jackson.

Know about his nephew and tribute-

Māori development minister Willie Jackson is, a nephew of Jackson – has paid tribute, telling the New Zealand Herald that he was “proud to have an uncle held in such high esteem and had such a brilliant mind.” And also said, “When I was growing up, I didn’t hear the word ‘colonisation’ very much, but I was always aware, I think, of its cold and unrelenting hurt,” said in a 2017 journal.

About the experience of Jackson-

Many experiences shaped Jackson’s work championing indigenous rights in law and working in academia over the last five years. After completing his training as a lawyer and working as a Māori language teacher in the US, Jackson studied where he has worked for the Navaho Legal Service. In the 1980s, after returning to New Zealand, he co-founded Ngā Kaiwhakamarama I Ngā Ture – the Māori Legal Service – and later the Te Hau Tikanga, the Māori law commission.

In 1988, Jackson wrote a groundbreaking report on Māori experiences in New Zealand’s criminal justice system, highlighting widespread institutional racism and calling for greater recognition of the impacts of colonialism on Māori.

In 2015, Jackson said that “not a great deal has changed in 25 years” and that it was impossible to separate the place of Māori in the prison system from the impact of colonization and the disputes around the meaning of the Treaty of Waitangi.

We were so lucky to have Dr Moana Jackson share his time, insights and energy with us. And we’re so gutted he’s gone. But what an exceptional legacy he leaves behind.

Sending love and light to his whānau and friends.

Dr. Moana Jackson, the pioneering Maori lawyer and a global authority on Indigenous people’s rights died on 31st March 2022. He died in New Zealand’s Bay of Plenty as he was a lengthy illness with cancer.