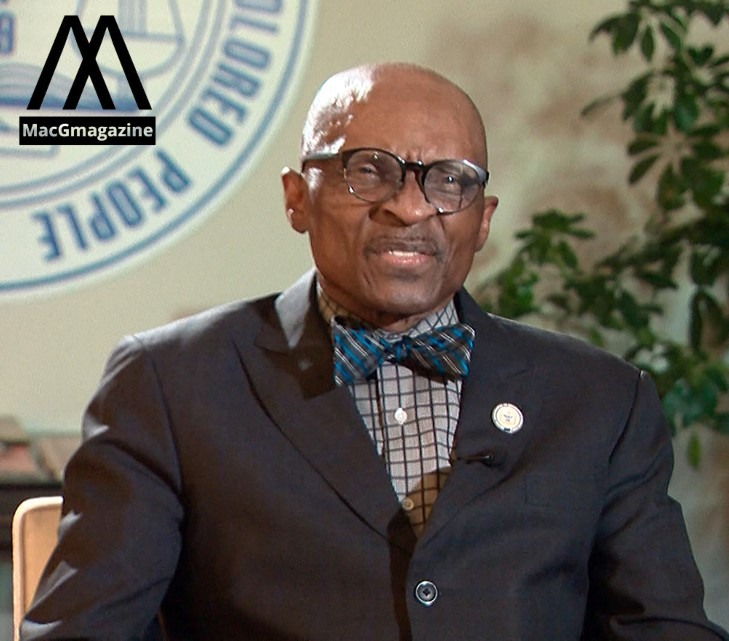 Rev Anthony Spearman Death News – Police are looking into the matter of death. it is possibly murder. Guilford County Sheriff’s Office has provided the number of Detective S.M. Garlick at 336-641-5966 to inform or question the death of  Anthony  Spearman.

Anthony’s son told the press that his father died at his home and he is unaware of the reasons he died of. The police department has said they are investigating the death of the lawyer and will only make a comment once the investigation is completed or reaches strong evidence.

Spearman was an old man in his 70s, he fought for social justice and the jailed criminals and unhealthy people.

He protested outside the house of Governer’s residence in Raleigh for two men who were first convicted and later court-founded charges to be bogus. he wanted both the men to be free.

Rev. Dr. William J. Barber II, another former NC NAACP president shared his emotions about the death of his brother like Anthony.

“I have lost a true brother in the struggle,”. “North Carolina and the nation have lost a champion of justice and a beloved public servant. We have all lost a freedom fighter, a man deeply committed to justice, and a man of true faith.”

The sheriff’s office has been keeping mum until the investigation is completed.

Spearman had won many awards for his work. he was elected president after completing as vice president for 6 years. He was also on a school and a church board. his influence across the spectrum is definitely praise-worthy.

Rev Anthony Spearman’s family has made a statement :

“The Spearman family is utterly devastated by the transition of our patriarch, Rev Dr. T. Anthony Spearman,”

“He was a man of strong conviction who loved his family with every ounce of his being.

“We solicit your prayers as we grieve this insurmountable loss and request your consideration and privacy as we go through this season of bereavement.”

The controversy around his presidency:

Anthony claimed a female was $exually harrassed by an NAACP member and he wanted that accused to be sent to jail but the member was powerful and he took the help of other members to remove him from the presidency. this death can be murder if we look at this angle.