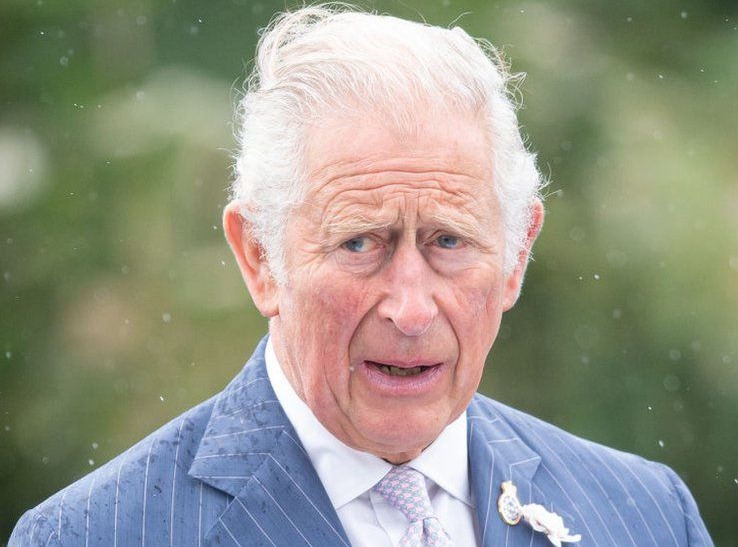 British police claim that Prince Charles’s charity is being investigated for alleged offenses under the Honours (Prevention of Abuses) Act 1925. Metropolitan police recently declared the launch of an inquiry into Prince Charles’ charitable organization on allegations of the charity’s engagement in a cash-for-honours scheme with a Saudi Arabian businessman. “The decision follows an assessment of a September 2021 letter. This related to media reporting alleging offers of help were made to secure honours and citizenship for a Saudi national,” Scotland Yard released in a statement on Wednesday, causing yet another challenge for the Royal family.

What is the investigation?

During an internal examination into the accusations, the CEO of The Prince’s charity left last year.  After press disclosures concerning his connections to a Saudi individual, Michael Fawcett, the charity’s chief executive, decided to step down from his position. The individual in question, Mahfouz Marei Mubarak bin Mahfouz, was an investor who had already contributed substantial amounts of funds to conservation efforts that the charity and Prince Charles were particularly interested in. Fawcett, who has long been loyal to Queen Elizabeth II’s heir, is accused of orchestrating attempts to offer Mahfouz a royal honour and potentially UK citizenship.”

“We hope the investigation will be carried out without fear or favour and be as thorough as it has to be,” remarked Anti-Monarchy pressure organisation ‘Republic’ through its CEO Graham Smith.

What is next for Prince Charles and his charity?

The accusations were taken “extremely seriously” by Charles’s charity, which assists unemployed workers to find jobs and in starting micro-businesses. The Charities Commission, which regulates and monitors charity in England and Wales, said in November that it had launched a thorough inquiry into contributions made by Mahfouz’s charitable foundation for the prince’s charity. The investigation will look into whether “certain donations received by the Mahfouz Foundation, that were intended for charitable purposes, have been used in accordance with the donors’ intentions, and if they should be returned to the donor or otherwise applied for charitable purposes,” according to the statement.

Read Also – Walter Dellinger – The professor and the general secretary