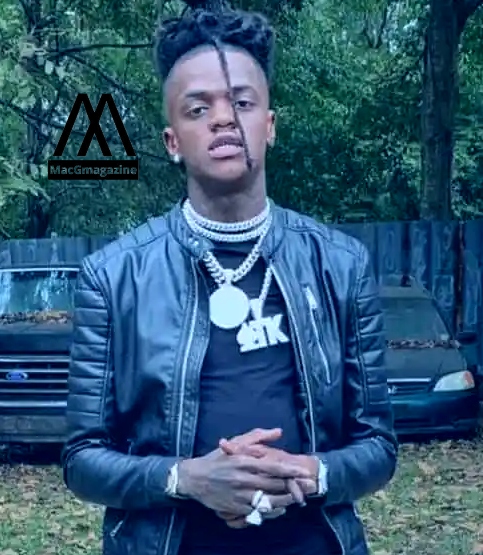 The American rapper is killed in Bogalusa, Louisiana after getting shot. JayDaYoungan was 24 years of age.

American Rapper was targeted and killed in the state of Louisiana.

The rapper’s father Kenyatta Scott Sr. was also a victim of bullets but he is stable. Chief of police for the Bogalusa Police Department Kendall Bullen made a clear statement about the incident in a Facebook post.

“We can now identify the victims as Javorius Scott, A.K.A. JayDaYoungan, and close family member Kenyatta Scott Sr,” Bogalusa PD wrote. “We can also confirm that Javorius Scott has died as a result of his injuries. Kenyatta Scott Sr. has been transported to another facility and we have been told he is in stable condition.”

“On Wednesday, July 27th, 2022 at 5:50 pm the Bogalusa Police Department received a call of a shooting in the 600 block of Superior Avenue,” the department wrote in their initial statement. “Officers responded and found that one victim had been transported by POV to Our Lady of the Angels Emergency Room. Another victim, still on scene, was critically wounded and was treated on scene by EMS, then transported to OLA ER. Their condition cannot be released at this time.” 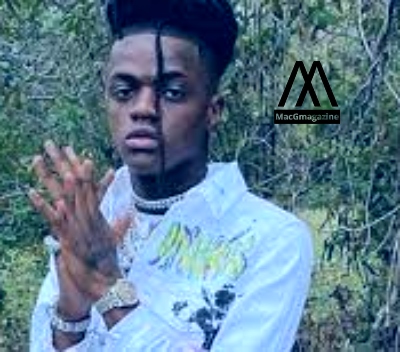 It continued, “While working a chaotic scene at the hospital, and working the crime scene on Superior Avenue, another shooting took place in the 800 block of Marshall Richardson Road shortly after 7:00 pm. In that case, a vehicle was shot, possibly related to the first shooting. The occupants were not hit. Detectives are also actively working that crime scene. This is a very fluid situation and the information we can release is limited at this time. Our Officers are working diligently to identify the subjects responsible for these crimes. We have several outside agencies assisting at this time.”

JaydaYoungan has been a popular rapper and he has rapped for 5 years. he has close to 20 million streams on his songs which make him a superstar. Hip Hop community has worked towards him and he was respected in the industry.

Read More – Bernard Cribbins dies at 93. star of Doctor Who and wombles no more