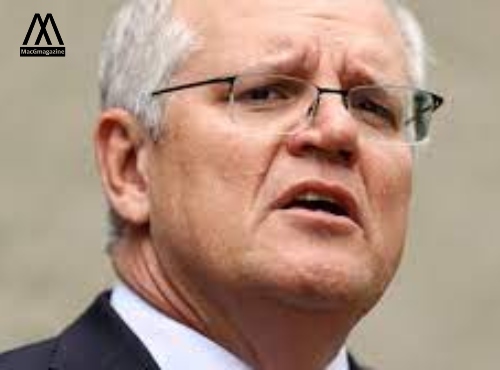 The government is serious about unearthing former prime minister Scott Morrison’s secrets. They have called former High Court judge Virginia Bell to look into the serious matter where the former prime minister is accused of secretly grabbing 5 ministries. Bell will look into the facts and circumstances of what Morrison did behind the scenes. The results of his wrongdoings are also the center of the investigation. She will also report on “the practices and policies which apply to ministerial appointments”, recommending procedural or legislative changes to give greater transparency and accountability so people do not be fooled again and again.

Prime Minister Anthony Albanese said the investigation will be fair:

Prime Minister Anthony Albanese indirectly said there won’t be any pressure on Bell to conduct investigations in an unfair manner. She would have all the power to investigate without any political pressure. The government expects that all the accused would cooperate in the investigation, if they fail to do so the government will review and come up with solutions. “We have every confidence that people will co-operate […] If there isn’t co-operation, then there are other matters that can be considered in the future.” Asked about Morrison’s attendance, Albanese said it would be “extraordinary” if anyone ignores a former High Court judge.

Virginia Bell will look into the following hidden port

During 2020-21, Morrison himself grabbed the ministries of health; finance; industry, science, energy, and resources; home affairs, and treasury. The portfolios were hidden from the ministers and such important news was not shared with the public either. “It is impossible for the Parliament and the public to hold ministers accountable for the proper administration of particular departments if the identity of the Ministers who have been appointed to administer those departments is not publicized,” the opinion said. Albanese said: “The governor-general has made clear that his actions were upon the advice of the government, and that’s the focus of the inquiry. If you look at the terms of reference [… ] the governor-general has a particular place under our constitutional system.” Bell will look into implications for the structure of the ministry, the accountability of the executive to parliament, and public trust in government.