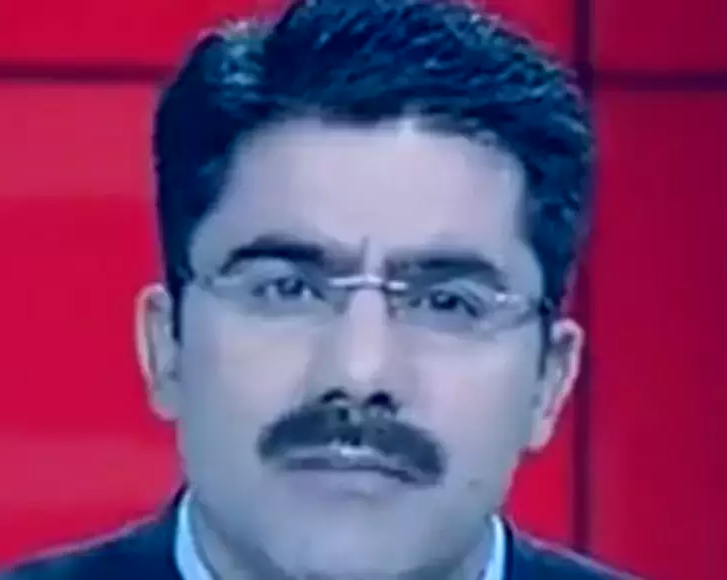 On April 30, 2021, one of the biggest stars in the news industry took his last breath. Rohit Sardana was suffering from Covid-19 and suffered a lot of pain. Finally, a cardiac arrest leads to his death. Rohit Sardana leaves the world when the ladders of success start opening for him. He is one of the special journalists that make a special place for himself in journalism. Due to his sharp and pointed anchoring skills, he makes himself a role model in journalism.

The way Rohit Sardana lays his national first journalism is supported and appreciated by all. He comes into the news industry with the idea of Dangal; this program is unique because, in this program, he asks questions from famous politicians bravely. 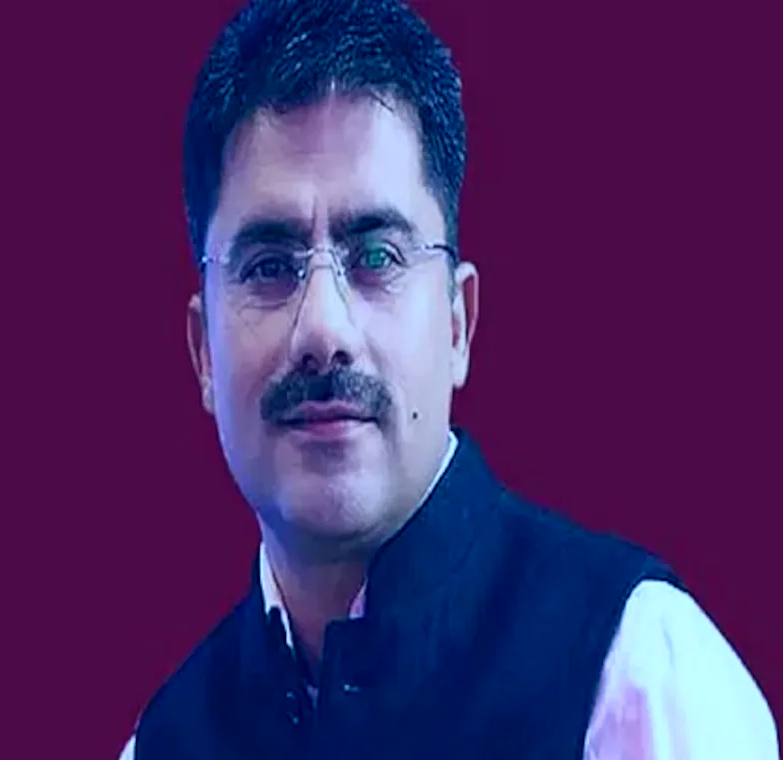 His program works like glue and grabs the audience’s attention in the current situation. Rohit Sardana got a lot of experience working with many news agencies, but finally, he will become the face of the TV Today group. In the TV today group, he works a lot and proves himself and shows that by choosing him, the TV Today group has not made any mistake.

At 41 years, Rohit Sardana tested positive for Covid-19, but he showed good recovery signs. Rohit Sardana continuously posts on Twitter about her health and is aware of many people about the Covid-19.

Rohit Sardana’s situation gets worse and continuously worsens on Thursday night by showing that he cannot recover his family. Finally, his employees admitted him to the nearest hospital named Metro Multispeciality Hospital in Noida. The doctors continuously try to make his situation normal, but the doctors are unable to cover the case, and as a result, one of the rising journalists has passed away and left his dream.

Today is the first anniversary of the most brilliant, most upright, and Conscientious journalist of Indian news history. Today the whole world is observing his first anniversary; with the help of this article, we are also trying to give a tribute to him.

The Rohit Sardana foundation was also launched last year to take his dream forward and give proper journalism to humanity.

Read More-Naomi Judd died at 76, Cause Of Death is still not cleared.