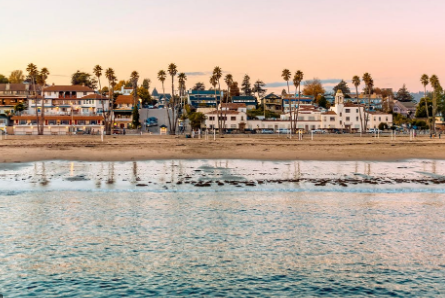 Herbert W. Mullin, a serial killer who was convicted of murdering 13 victims in the early 1970s, died Thursday while in state jail.

Mullins a monster was in jail for many years and he passed away at the age of 75. He lived a good life in jail, such people who can not be reformed are given the chance to spend their life in prison with free food and free residence. Usually, such people are also left alone in prison because no one wants to be killed in their sleep. In Many sensible countries, people like Mullins are instantly hanged to death. In many democracies, such murderers become leaders and heroes.

Mullin was held in Stockton, Calif. at California Health Care Facility,  he took his last breath in a prison for patients with long-term medical needs or acute mental health disorders.

A san Joaquin County Medical Examiner will perform an autopsy and announce the reason for death officially.

Mullins was only 25 years old when he started attacking his targets around Santa Cruz, The Felton resident serial killer, murderer an entire family who lived close to the mystery spot. He murdered a church minister inside a confessional booth of a Los Gatos church. He killed a 4-year-old child to a 73-year-old man. They were all killed within months.

Mullins asked for Parole last year.  District Attorney Jeff Rosell there was no grief or regret in Mullins. He never expressed  “true remorse for these brutal murders” and “continues to blame others for his actions.”

Killer Herbert Mullins wanted to go out of jail on Parole last year:

last year when he requested parole he used the same excuse that many people use for the actions they commit. He said his parents, sister, and other family members raised him in a way that he became a murderer. This is a common theme in many OTT shows and movies where they consistently put all the responsibilities on their past for the actions they are doing in present.

Rosell informed the parole board that Mullin should not be freed due to the intent nature and gravity of his crimes, their senseless and terrifying nature, and he might kill more people if he was released from jail

Read More – Who was Brian Kozera? the Ironman contestant and police officer from Norristown died at 44