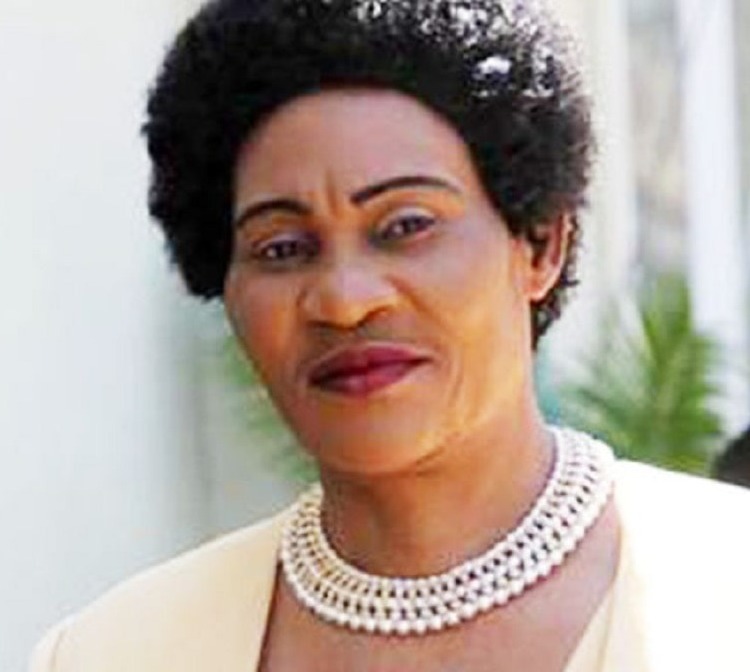 The former Hurungwe East legislator, Sarah Mahoka has recently passed away after being involved in an accident. Outside of Karoi, her vehicle slammed into a delivery truck. Mahoka died in a this road accident on Thursday evening in Buffalo Downs, little under 3 kilometres from her farm, around 9:30 p.m. Sources revealed that her husband, their son and the driver of the car were also taken to the hospital and they are now out of danger and will survive.

The news of Sarah Mahoka’s death was met with extreme grief from her community and prayers and well wishes started flooding in for her. Temba Milswa, Zanu PF’s previous chairman, described her as, “a bulldozer, outstanding politician, and hard worker. It’s very sad that she won’t be recognised for her outstanding work as a woman’s advocate due to internal Zanu PF divisions. She deserves to be a provincial hero, but due to internal strife, she would not be thus recognized.” Mahoka was a G40 arch martyr viciously opposed to President Emmerson Mnangagwa succeeding late former president Robert Mugabe. Exiled former Cabinet minister and G40 kingpin, Saviour Kasukuwere said in a tweet, “If forthright was a person it could have been you! Sarah Mahoka, tough, honest, unflinching and battle-hardened grassroots politician has gone. Tragically killed in a road accident today. Sarah Rest In Peace. We are shaken!” Mahoka, a self-described Grade Two dropout, was once ex-first lady Grace Mugabe’s ally as they mounted a vigorous effort to prevent Mnangagwa’s ascendancy. Mahoka had settled down to a peaceful life of farming at the time she died. Her death affected the whole community and has left a hole that cannot be filled in this world.