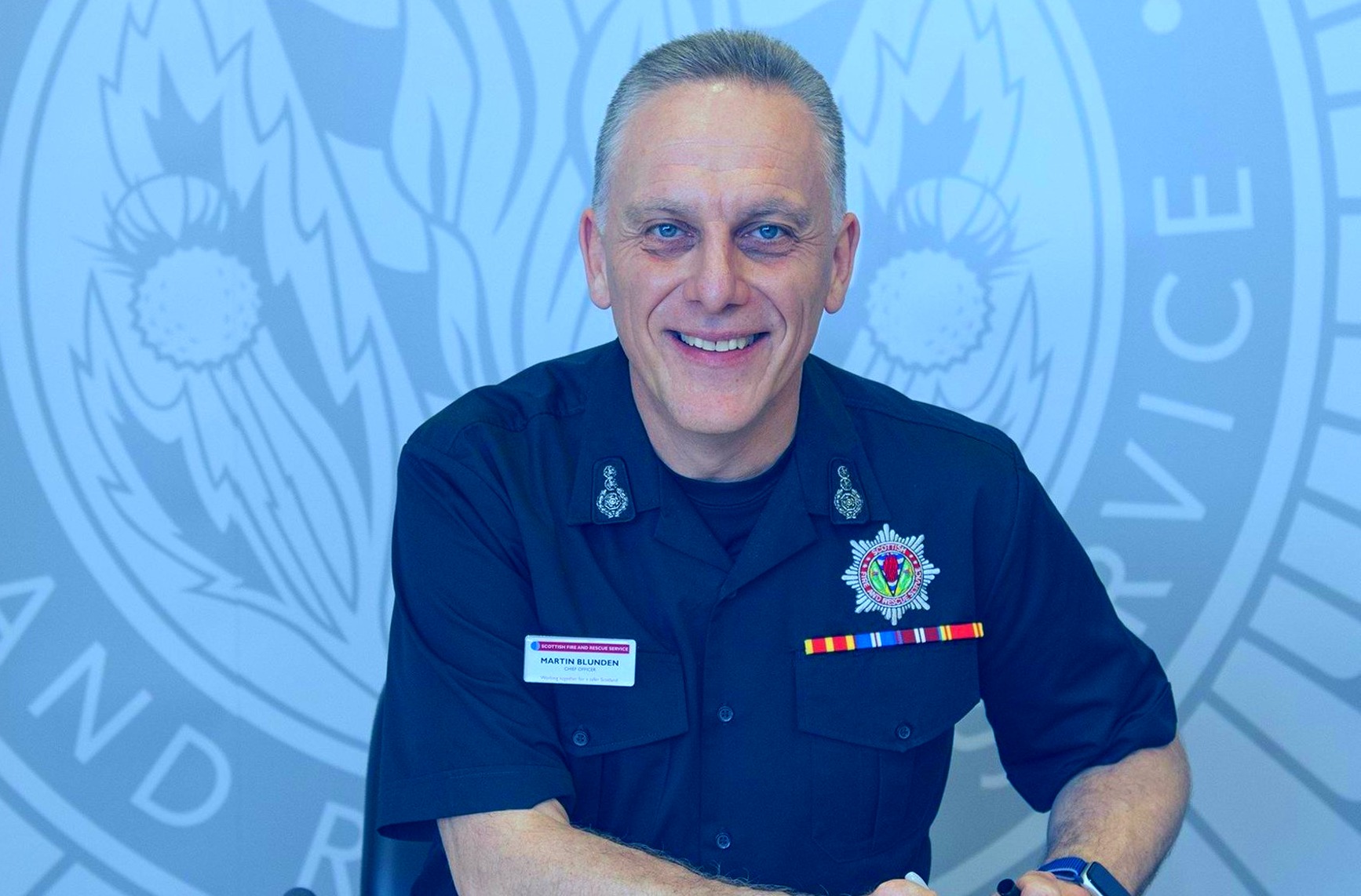 The top Commander of Scotland, namely firefighter Martin Blunden has been suspended over bullying investigations.

Who is Martin Blunden?

Martin Blunden is a Scottish firefighter who joined the Scottish Fire and Rescue Service, abbreviated as SFRS, back in 2019 from South Yorkshire. He is a top-ranked officer but has been suspended temporarily. He has an experience of 26 years and has also worked in water service programs. He replaced Alasdair Hay in SFRS, who had joined in 2013. He was believed to be a very vigilant officer, and such an allegation against him was somewhat not acceptable.

Deputy Chief Officer Ross Haggart is currently undertaking martin’s work. Although such allegations against Martin are difficult to accept for the superiors, Dr. Kirsty Darwent, the chair of the SFRS Board, clarified earlier that any allegation against any staff member, be it a chief or a worker, is taken extremely seriously.

Martin Blunden was suspended from service after complaints against him were received. The complaints were from a senior figure about how he treated the officers. There were apprehensions regarding this claim, but now, after Martin deleted his Twitter profile, apprehensions have become strong.

Martin, who had widespread support from his colleagues and seniors, is now losing the same. After receiving several complaints regarding the same things, the chief SFRS authorities decided to suspend Martin until further investigations.

All the investigations are carried out under extreme precautions and will be kept confidential. Staff members and other people are being questioned about this issue. There hasn’t been any substantial news regarding this yet.