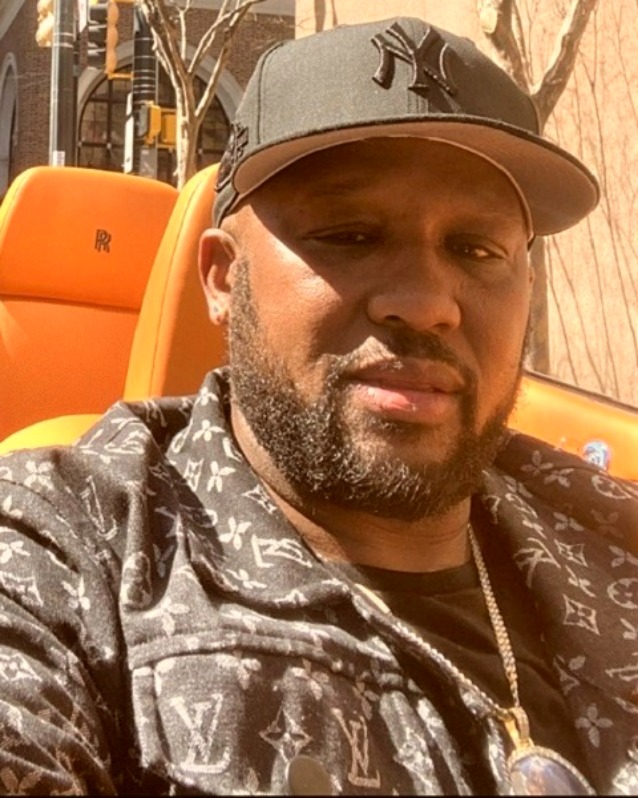 Shakeem Parker is said to be the person responsible for fatally shooting and killing former drug lord Alpo Martinez in Harlem.

Authorities announced on Sunday that a Harlem citizen has now been apprehended and charged with the assassination of ex-drug lord Alpo Martinez in the drive-by shooting that took place last October. As per authorities, Shakeem Parker, who had been previously detained on Rikers Island for a prior gun case, is accused of killing Alpo Martinez and illegal possession of a firearm.

Shakeem  Parker had previous convictions for theft, burglary, and narcotics possession in addition to the most recent November gun possession case. The ex-drug lord Alpo  Martinez was attacked and died on October 31, 2021, in Harlem. Just before 3:30 a.m., the NYPD was dispatched to Frederick Douglass Boulevard but to no avail. Alpo Martinez was discovered by the cops gasping for air inside the truck after being struck with six bullets in his arm and once in the chest during the early morning ambush, according to reports. Just on the left side of his face, he had a scratch injury.

Alpo Martinez, the 55-years-old drug dealer, was born in East Harlem and was a key figure in the state’s heroin and cocaine battles in the 1980s.  Martinez had become a federal whistleblower after his arrest in Washington, D.C. in 1991, confessing about his former colleagues – and placing a mark on his own head. Martinez got paroled in 2015 and was transferred into the witness protection, where he lived with the alias, Abraham Rodriguez, which officials used to identify him when he died. Instead of retreating in the witness protection program, he was frequently spotted around Harlem, so there were likely plenty of people that wanted him assassinated.