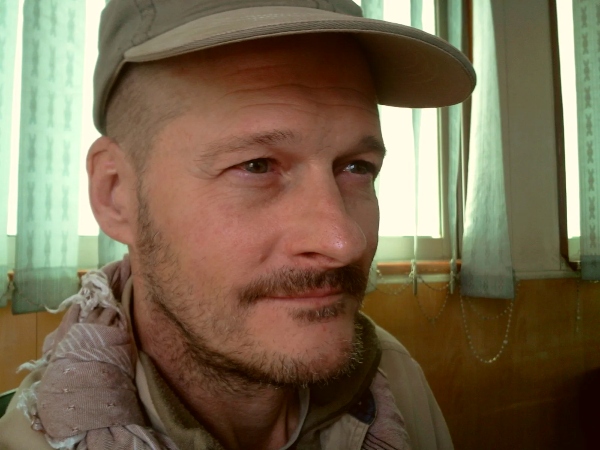 A video featuring former Navy officer and veteran Mark Frerichs has surfaced on the internet for a long time. In that video, Mark is requesting the authorities to release him so that he can meet his family.

Mark Frerichs was a civil engineer and contractor originally from Lombard. He was allegedly abducted from the streets of Kabul in Afghanistan in the year 2020. Some of the reports claim that he had been kidnapped by the Taliban or, to be more precise, the Haqqani Network. However, it could also be possible that their associates in Afghanistan might be behind this kidnapping.

A video of him went viral on social media in which Mark is saying that he is patiently waiting for his release. Also, he has requested the Islamic Emirate of Afghanistan to release him so that he could reunite with his family. According to him, the video was recorded on the 28th of November, 2021. This video has given his family a sense of satisfaction that he is still alive after two long years of abduction.

The United States of America president, Joe Biden, has called for his immediate release. Also, other Senate officials want him to return safely to his home country. The Taliban have now requested a swap of prisoners. In an exchange with Mark Frerichs, they want the release of drug lord Bashir Noorzhai.

Frerichs sister, Charlene Cakora, states the video. She had thanked the Taliban for offering them proof that Mark was still alive. Also, she had urged President Joe Biden to take necessary and decisive action and ensure the safe release of her brother. It is being said that Mark is the oy American currently held hostage in Afghanistan.