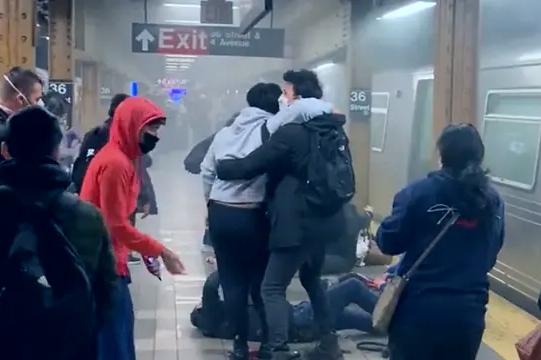 Frank R. James was named not as a suspect, but as a person of interest in the Brooklyn subway shooting. He appears to have posted dozens of videos on social media over the years, including several critical of the mayor of New York

The man identified by police as a person of interest in the Brooklyn subway attack appears to have posted dozens of videos on social media in recent years — lengthy rants in which he expressed a range of sharply bigoted views, and most recently, criticized the politician of the mayor of New York Eric Adams.

Police said the man, 62-year-old Frank R. James, has addresses in Wisconsin and Philadelphia. He is the subject of a search as investigators try to make any connection, he may have to the shooting at the Brooklyn subway station on Tuesday morning. 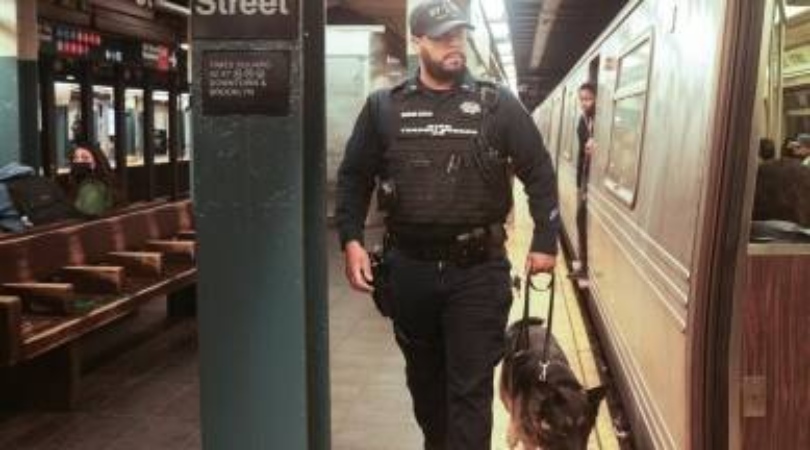 Who is the suspect in the Brooklyn subway shooting?

He has not been named as a suspect, and police identify someone as a person of interest when they believe that person may have information related to a crime. But NYPD Commissioner Keechant Sewell said citizens should call and report any information they have about James.

Two law enforcement officials said a credit card with James&#39;s name on it was found at the scene of the shooting, as well as a key to a van that James had rented. According to one official, James had rented a van in Philadelphia somewhere in the last few days, pulled up to the subway line where the attack took place, and dumped it there. The van was discovered by police late Tuesday evening.

Separately, authorities have offered a cash reward of up to $50,000 for information leading to the arrest and charge of an assault suspect.

The police released a screenshot of James taken from YouTube a video posted on a channel owned by user prophetoftruth88. The video showed a man who appeared to be the same person in a photo released by police, delivering lengthy tirades, many of them openly about race and violence, often linking the topics to current events, including the Russian invasion of Ukraine. and the politics of Adams. Two law enforcement officials said that James was involved in the channel&#39;s video.

In a video posted to YouTube on March 1, a person featured in the video criticized Mayor Eric Adams by name for a recently announced subway public safety policy that focused on the homeless. The man in the video especially scoffed at the idea of ​​social services, as he spoke in front of multiple photos he said belonged to people who
were trying to help him.

In a long, often backhanded, and bigoted rant, the man in the video detailed the ease of committing a crime on the subway, stating that even with numerous police officers deployed on the subway, “I&#39;ll still get out.” He further added, “He can’t stop no crime in no subways,” the man said, using multiple expletives. “He may slow it down but he ain’t stopping it. That means you’d have to have police in every station and that’s just not possible.”