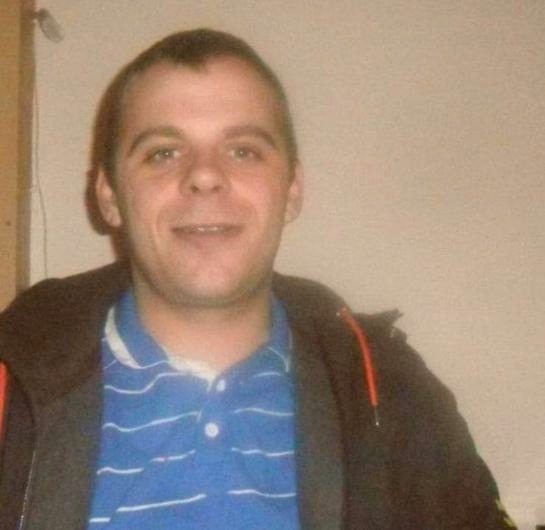 The gunshot victim from Dublin was recognized as Keith Conlon

Keith and his spouse had recently welcomed their fourth child in this world only six weeks ago. Keith Conlon, the gunshot victim of a recent crime, has died, according to the police department of Dublin.  His family made the announcement the day before yesterday about him passing away. Keith Conlon, a resident of Tallaght, was shot in the back of the head around lunchtime on Tuesday. While he was aware of his surroundings until an ambulance arrived, his condition swiftly deteriorated, and he succumbed to his final moments at Tallaght Hospital on Thursday afternoon.

Who was Keith Conlon?

Keith Conlon, a resident of Tallaght, Dublin was 36 years old at the time of his death. Keith and his wife have four children, the most recent of whom is his 6-week-old baby daughter. He had worked as a dog breeder and had a deep passion for taking care of horses. Keith Conlon, who went by the surname “Greene,” was well-known and respected in the region where his family was situated. Before starting his dog breeding business in the 2000s, he worked as a crew member on a sailing yacht. Keith’s family and friends have been in grief for a long time, and they have demanded punishment for the perpetrator who snatched away from their loved one from them. “Our poor Bono was snatched from us,” Caitiee, Keith’s sister, wrote on Facebook. “Without him, how are any of us expected to move forward?”

Keith was shot while he was out walking with his pet dog and pals, and a man was charged and arrested at the scene of the crime of his murder. Investigators responded at the murder scene on Tuesday and seized a man in his 50s who was suspected of firing the gun. Officers took the handgun for examination, and authorities believe the shots fired on Keith came from this firearm. This suspect is scheduled to appear at Tallaght District Court later today. Judge McNamara was informed that the shooter had been detained “for the charge of murdering Keith Conlon on February 22.” The individual was charged by the police, according to Detective McGrath.