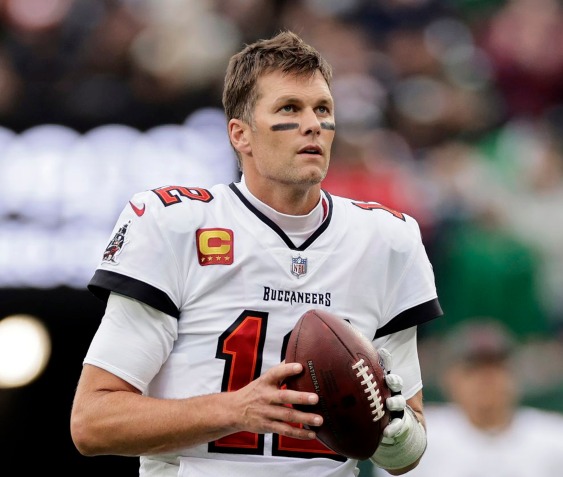 Tom Brady, one of the greatest NFL players, has returned to the game just under two months since announcing his retirement from the NFL.  Brady, the renowned seven-time Super Bowl champion, has announced his desire to come back to the NFL in the latest season, reversing his retirement announcement. Tom Brady is back to the Tampa Bay Buccaneers, citing “unfinished business” he has to take care of.

Brady took to Twitter to announce his return to the game with a tweet that read, “These past two months I’ve realized my place is still on the field and not in the stands. That time will come. But it’s not now. I love my teammates, and I love my supportive family. They make it all possible. I’m coming back for my 23rd season in Tampa. Unfinished business LFG.”

Tom Brady won his last Super Bowl two years back and the NFC South followed that season with the Tampa Bay. During his 20 years with the team New England Patriots, he won six Super Bowls with mentor Bill Belichick.

On Sunday, the veteran player shocked the nation by announcing that he will be returning to the Tampa Bay Buccaneers for another season after a 6 week-long hiatus. Brady’s supporters were both surprised and delighted since they had not expected him to return to the game so quickly. So far on Twitter, his return confirmation tweet has earned over 131.2K Retweets and 573.2K Likes.

Tampa Bay general manager Jason Licht indicated last week at the NFL Scouting Meeting that he would constantly ‘keep the lamp on’ for a possible comeback by Tom. Jason shared his delight at Brady’s return, saying, “We are thrilled that Tom has decided to come back this season. We said we would leave all options open for him should he reconsider his retirement. Tom is the greatest quarterback of all time who is still playing at an elite level.

With this decision now made, we will continue to move forward with our offseason plans to reload this roster for another championship run.”

Read Also:- Who was Harimao Lee and what was his reason for death? Proficient Photographer dead