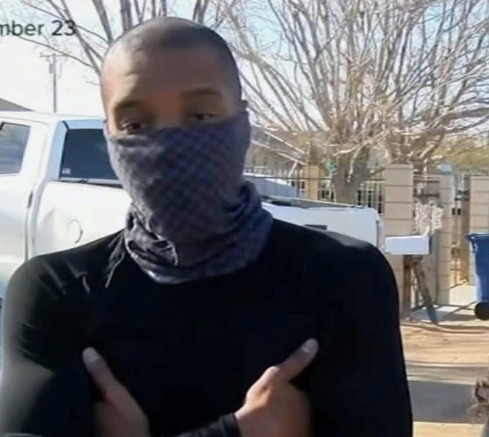 Bakersfield officers caught Trezell West, 35, and Jacqueline West, 32, on Tuesday and placed them into the Kern County Jail.

Parents are the image of God in a child’s eyes. Our parents are the ones who take care of us, love us and makes us into the people we become when we grow up. Our environment and our upbringing are essential in our development as people. But not all people are fit to be parents. One such example is of the West family where adoptive parents, Trezell West and Jacqueline West were arrested by the law enforcement agencies with the charges of murdering their two adopted sons.

This case has been going on since December 2020 when Trezell West and Jacqueline West reported their children missing to the authorities. According to the adoptive parents, both of the children were last seen playing on their back lawn and were not in any sort of danger.

Trezell West told the local media that he had accidentally left the back door to his lawn open and when he came to check back on the boys, they were nowhere to be seen. He also said he tried searching for them and offered a reward of $100,000 to anyone who can give out information about his sons.

What are the charges against Trezell West?

After the yearlong search for the missing children was coming to a cold conclusion, the case took a new turn when Trezell and Jacqueline West were arrested without bail and are charged with two counts of second-degree murder, two counts of willful cruelty to a child, and making a false report of an emergency as per their official jail records.

The West’s foster sons, 4-year-old Olson and his 3-year-old sibling Orrin, were murdered three months prior to their missing reports in December 2020, according to Kern County Prosecutor Cynthia Zimmer. The missing children’s bodies have yet to be discovered by the police. In the meanwhile, awaiting the Wests’ jury trial, Zimmer refuses to offer any further information.