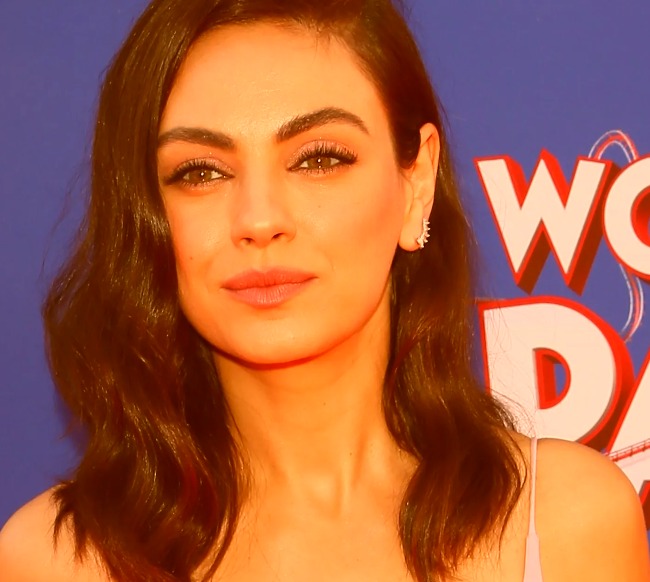 In a recent interview of Mila Kunis with Maria Shriver, Mila Kunis opened up her views on the Russian-Ukraine conflict.

The actress then recalled the conversation she had with her children regarding the ongoing disruption between Russia and Ukraine. Kunis also spoke about what her opinion is about Russian citizens during these crises that are caused in Russia and Ukraine.

In a recent interview, Kunis could be heard saying:

“I don’t think that we need to consider the people of Russia an enemy. I do really want to emphasize that. I don’t think that that’s being said enough in the press. I think that there’s now, ‘If you’re not with us, you’re against us’ mentality. And I don’t want people to conflate the two problems that are happening…”

Kunis, who is best known for the role that she played in the sitcom That is a ‘70s Show, her birthplace is Chernivtsi, Ukrainian SSR, in the Soviet Union, which is now a part of modern-day Ukraine. In 1991, Kunis shifted to Los Angeles at the mere age of seven.

Kunis shared how she never embraced her Ukraine. She said,

“It’s been irrelevant to me that I come from Ukraine. It never mattered.”

The actress opened about the fact that she has often introduced herself as a Russian citizen to avoid explaining to people Where and what is Ukraine. But recently she has embraced her roots and even publicly outspoke about her support for her native country.

Mila Kunis said that people should never be considered the enemy or threat and horrible dangerous people because of the conflict. She emphasized that the aggression in the conflict has come because of the people in power, that is the official post people and not the country’s citizens.

Mila Kunis also added that the recent things happening devastated her, and she felt as if a part of her soul left her body. Kunis and her husband Ashton Kutcher took to their Instagram to announce a donation relief campaign a GoFundMe page for all the Ukrainian refugees stuck in the neighboring countries.

The couple also promised to themselves donate $3 million of their $30 million goals. As of the current time, their fundraiser campaign has already raised above $20 million in donations towards providing aid to the affected and stuck Ukrainian citizens in all the neighboring countries.