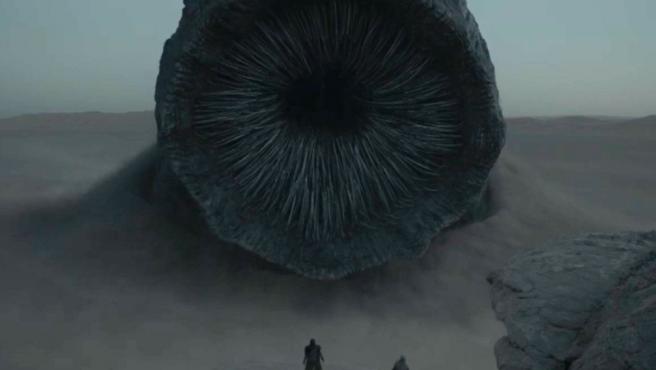 In December 2020, WarnerMedia dropped the bomb: all of its premieres from then on, beginning with Wonder Woman 1984 and concluding with Matrix Resurrections in late 2021, would have a simultaneous release in theaters and HBO Max.

The motivation for this strategy was evident: on the one hand, it was necessary to overcome the ravages of the pandemic (materialized in closed rooms or with limited capacity), and on the other, it was necessary to increase the subscriptions of a streaming service as young as HBO Max , as ruled by AT&T (a multinational company that owns WarnerMedia). The model did not take long to generate irritation within the industry, especially in relation to some directors that Warner herself had on staff.

People like Patty Jenkins, Denis Villeneuve or Christopher Nolan , the latter resolving to end his association with Warner to go to Universal and have his new film produced there. Beyond the bad publicity, it is not clear that the hybrid model is working in economic terms, taking into account the numbers of big premieres like The Suicide Squad, Maligno, Cry Macho or Reminiscence , which has the dubious honor of being the film. lowest grossing of all time released in more than 3000 theaters.

There’s every reason Warner isn’t happy beyond the increase in subscriptions, and WarnerMedia CEO Jason Kilar, has spoken precisely about this in the framework of the Vox Media Code Conference.

According to Deadline , there is a feeling that in fact it has not been the best strategy, although Kilar seems to attribute it more to a question of forms before it has effectively been a fiasco. Specifically, it alludes to the lack of transparency with which Warner made the announcement late last year.

“I am the first to say that the responsibility falls on my shoulders and we should have invested most of the month in which we made the decision in having the more than 170 conversations necessary to explain everything,” says the executive. “We did it in a very compressed period of time, for less than a week, because we knew we were going to have leaks and everyone was going to comment on whether or not we should do it.”

“We wanted to treat each movie as a box office success from an economic perspective. We did it and we worked to the end to achieve it. And now we are in a very good situation ” . Kilar regrets that they did not consult the affected people before launching the project, and has overlooked the economic consequences that this could have entailed.

He did refer, on the other hand, to the great changes that are coming in the leadership of WarnerMedia, caused by the announced merger of this with Discovery. A merger that, among other things, would cause Kilar to lose his position as leader of the company, something that has not been able to avoid disappointing him. “I am human, so in this context it has affected me.”

For the rest, and whatever the performance of the remaining releases of the year, Warner has already made the decision to return exclusivity to theaters as of 2022; that yes, reducing the window of exhibition of the 90 days before the pandemic to 45, which is also the strategy that Disney will follow in the remainder of the year and, it seems, the new model that the majors should implement . The current modality, for its part, will run into a litmus test on October 22 by the thread of Dune , whose simultaneous premiere has already caused Villeneuve to lament that he had “killed” his franchiseable potential.