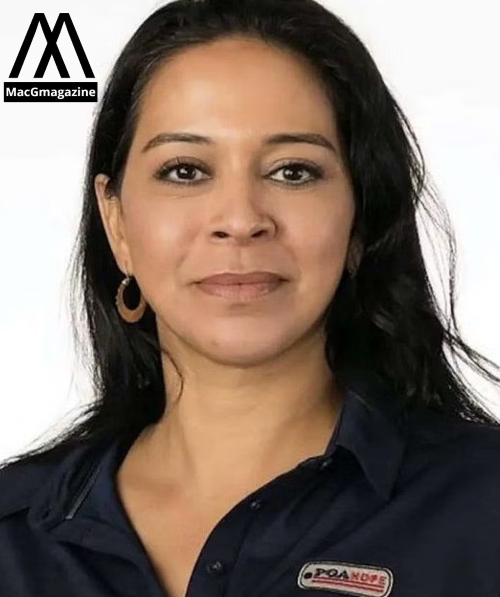 Who was Deborah Martinez? Constable among four killed in Arizona apartment complex shooting.

On Thursday, August 25, 2022, local constable Deborah Martinez-Garibay was killed when she went to serve notice in neighbouhood.The shootout took place at an apartment complex in Tucson, Arizona. 3 other people also died while  serving an eviction notice at the Lind Commons Apartments after the shootout broke out. According to the police The US army veteran was fatally shot with bullet wounds and was killed  around 11 AM on Thursday.

The #FBI sends our condolences to the family, friends, and colleagues of Constable Deborah Martinez-Garibay. She served with the Pima County Constable’s  Office in Arizona for five months. She was also a @USArmy veteran.

The governer Doug Doucey  remembered her and gave a statement.

Governor Ducey said: “The loss of Constable Deborah Martinez is felt across our state. Whether it was serving in the U.S. Army or carrying out her duties as a constable for Pima County, she dedicated her life to helping others and her community. Constable Martinez was a Tucson native who will be remembered for the way she treated others with dignity and respect. Our thoughts and prayers are with her friends and family, as well as those who also lost their lives in today’s tragic events.” The governer has ordered all state building to lower the US flag to honor the memory of veteran. Pima County Constable Deborah Martinez-Garibay died at 43 . Another tweet by a person emphasized on saving police officers RIP. Arizona Constable Deborah Martinez-Garibay was murdered when she was shot and killed while serving an eviction notice. STOP SHOOTING MY POLICE OFFICERS!!!  #rip #hero #ConstableDeborahMartinezGaribay #PimaCountyConstablesOffice  #murdered #thinblueline #bluelivesmatter, Gabriel Garibay, The husband of 43-year-old officer Deborah Martinez, shared his pain to a news paper “It’s just unreal, for someone to do that to another person. I’m still trying to put it together. It seems like it’s unreal, I’m still thinking that it’s a joke somewhere, but it’s just a way to describe it. I don’t know how to explain it.”