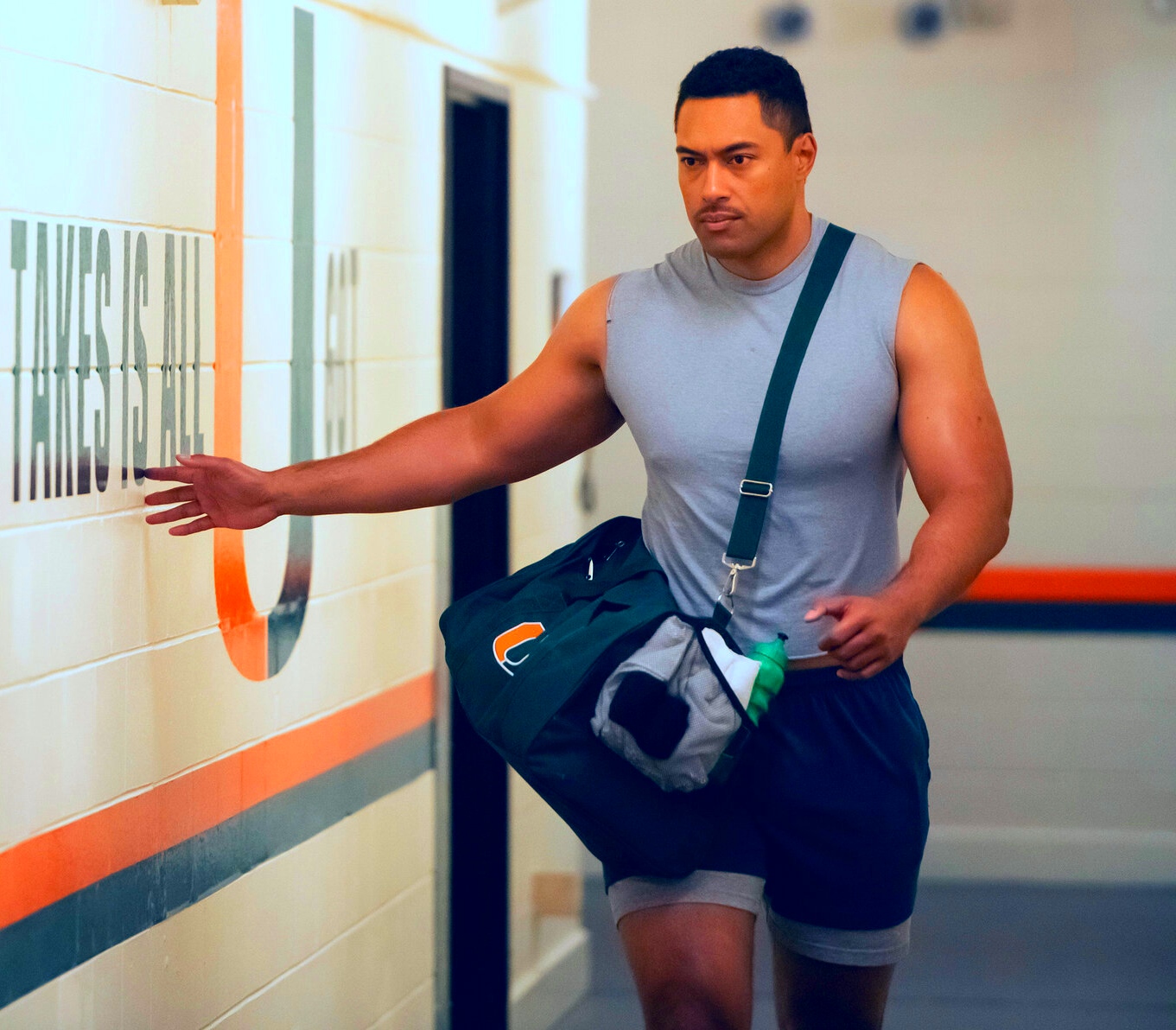 In Young Rock Season 2 Episode 6, we see Andre the Giant, the legendary wrestler. Before we get to that, we recently traveled back in time on the program to 1995, when Dwayne finally realized his boyhood ambition. Dewey tried to pursue his football goals for a while, but when they fell through, he chose to become a wrestler and carry on his family’s tradition. As we prepare for the upcoming sixth episode of Young Rock Season 2, we’re looking back at the show’s previous happenings. We’ll take a look at what prompted Dewey to take up wrestling.

Dwayne was fed up with Julian publicly criticizing him during Season 2 of Young Rock. Plus, people are paying attention to him. While pondering how to respond, Dwayne was transported back to 1995, when he relocated to Tampa to live with his parents. He was just released from the CFL. Dwayne was under a lot of stress and didn’t know what he wanted to accomplish with his life. So he did all he could to make things right, including cleaning the entire flat.

Dwayne believed the cosmos sent him a message one night while watching the WWF Royal Rumble commercial. He received another call for football selection the next day, but he declined this time. After the call, he informed his parents that he wanted to go into the wrestling industry. While his mother and grandmother were pleased with the decision, his father was not.