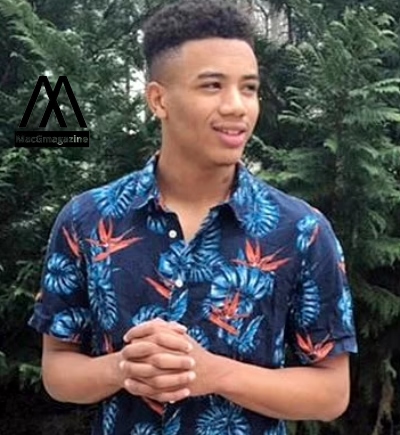 A consistent attack on African American US citizens is another one. lets us study deeply the death of Anton black. there have been several murders by US police of African Americans. the racist face of Us police is exposed every other day but there is no change in the system whatsoever. the world woke up when they saw how horrendously Geroge Floyd was murdered, it created an uproar for some time but it has been repeated again and again. the police department knows people get desensitized with every murder.

the murder of Anton black has very little to no outrage globally.

19-year-old Anton was killed when the police officer put his knee on the neck of Anton Black. they tried to handcuff him but it is clear that the knee is put on his neck with the intent to murder a black minority.

former Maryland medical examiner David Fowler tied to save the culprit and he should be investigated for false report. in his report, David Fawler said the death reason is  “undetermined”. The family of the victim took the department and medical examiner to court and sued them. the two police chiefs are also accused. One white civilian was also part of the knee on the neck move that killed Anton Black.

Some major facts about the death of Anton black:

On September 15, 2018, a couple was on the Choptank River Bridge in Greensboro, MD. they saw a vision of an older man dragging a younger man on the rural county road. they tried to help the kid but after that, they called 911 because they could not contain the situation.

“threatened him and challenged him … if nothing, to get him to stop,…But that didn’t work. He just stared straight ahead like a zombie. Not even a peep. You would expect somebody to [say] get out of my face! — especially since this is a black teenager and it’s a white guy yelling at him. He’s gonna say something! But no, not a word.”

2 Officer accused of murder has been proven racist in the past but he is still in the force:

there are many countries where the police force is accused of being anti-minority but due to the hostile majority, they are safe from the law, and in some very dirty parts of the world the officers are awarded for fake encounters with minorities. this is a common trend among many democracies.

This is also a ploy used by many criminals where they claim they are mentally ill. but in our personal opinion if someone is smart enough to do a crime jail is his place to be treated. almost the entire human race has mental health issues but that does not mean they can be exempted from the court

Read More – Who killed david sigers and James Thomas? US army veteran and father of 4 murdered