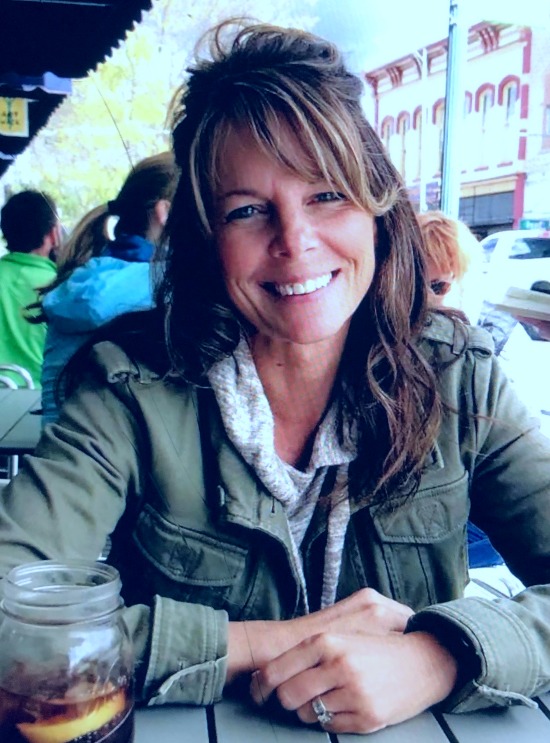 A 49-year-old woman named Suzanne Morphew of Chaffee County, Colorado, USA disappeared during a bike ride. When police tried to investigate, they only found her helmet and bike. Her husband, Barry Morphew, told police that any animal might catch her. Barry got arrested as he might be responsible for his wife’s disappearance as their marital relationship was not good.

Who Was Suzanne Morphew:

Suzanne Morphew was a 49-year-old woman who lives in Chaffee County, Colorado. She was the wife of Barry Morphew and the mother of two children. Their marriage lasted for 25 years, and finally, Suzanne wanted a divorce as the couple’s relationship strained. But Barry doesn’t want to get a divorce.

On May 10, 2020, she suddenly disappeared while riding her bike through a desolate part of a Colorado hillside. Almost a year after her disappearance, Barry was arrested and charged with first-degree murder, tampering with physical evidence, and attempting to influence a public servant. He pleaded not guilty to the charges.

What Happened To Suzanne Morphew:

On May 10, 2020, Suzanne Morphew was reported missing by her neighbour in Chaffee County. A year later, in May 2021, her husband, Barry Morphew, who has maintained his innocence, was arrested for her disappearance.

Barry, her husband, told the authorities that he’d last seen her that morning before heading to work. He believed she had gone for a bike ride while he was out and said she could have been attacked by an animal, gotten into an accident with someone on the road, or had a run-in with another person.

While police found Suzanne’s bike and helmet near the home, investigators felt they could have staged the scene and with very little physical evidence to go by, they started digging deeper into the couple’s marriage. It seemed no one else had a motive to kill Suzanne Morphew, except for Barry Morphew himself. They had been having marital issues.