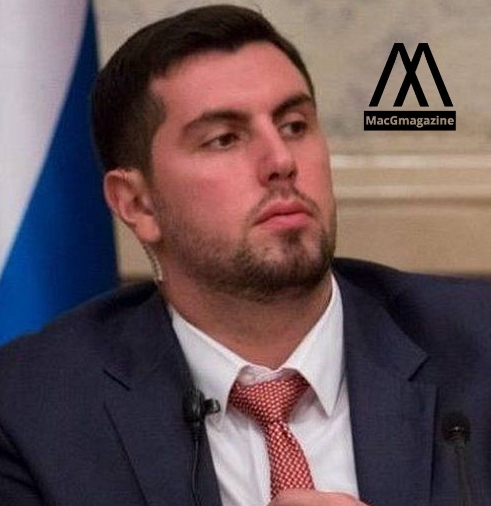 The US has alleged Russia wants to create California sovereign state. They are planning to divide it from the US.

US lawyers have alleged that Russian national was using US national against US national interest and as Russian allies.

US Justice Department has also blamed Alexander Viktorovich Ionov, A Russian citizen who tried to change US election results in Russia’s favor.

he has denied all US charges.

The security services have also accused of him working for the direction of the Russian Federal Security Service (FSB) and some political movements in Florida, Georgia, and California.

He could serve 5 years in jail if charges are proven.

Mr. Alexander Ionov said: “I have never met such nonsense and deception.

“There are no specific names of officials, there is no evidence of funding and there are no intelligible arguments.”

He added: “The Ukrainian crisis has driven American officials crazy! Comrades, now you see what kind of ‘democracy’ exists in the USA!”

Ivanov is currently in Russia and the case will be prosecuted without his presence in court. this seems like a joke though. Ivanov will be protected by Putin and Biden will look weak.

The Treasury Department says Mr. Ionov “sought to collaborate with Prigozhin’s Foundation for Battling Injustice (FBR) about the feasibility of directly supporting a specific candidate in a 2022 US gubernatorial election”.

The statement further says “worked to disseminate and promulgate disinformation that would influence the US election process”.