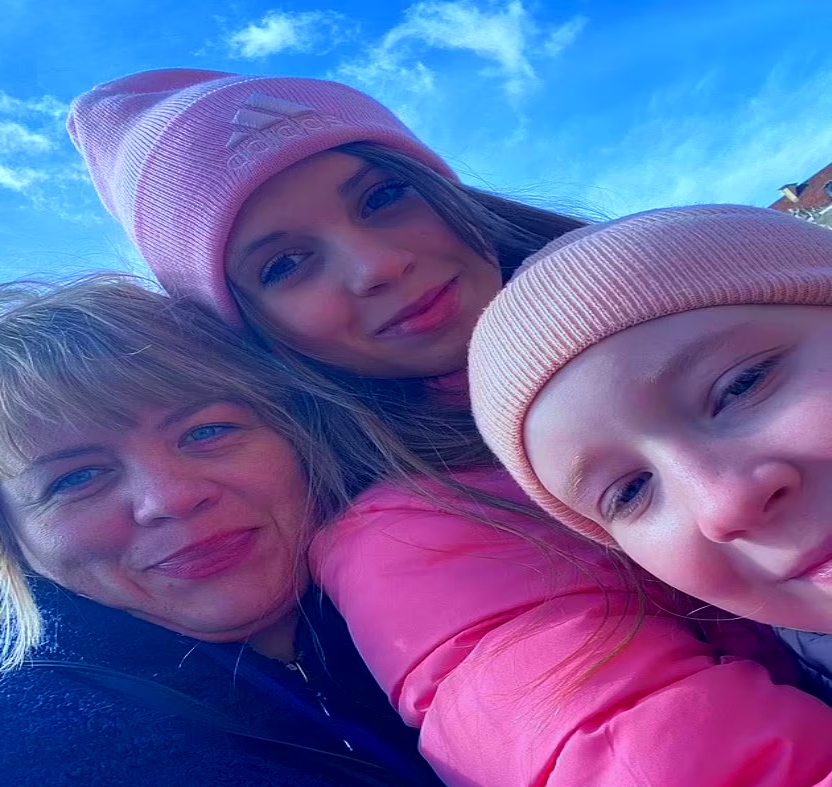 Alisa Miroshyna, a Ukrainian girl, 9 years old, bound for the UK, is STILL stuck in Poland with her aunt

A Ukrainian girl is unable to travel to the UK with her aunt and cousin after government officials asked if they were related, despite being given legal documents to prove it.

Nine-year-old Alisa Miroshyna is in the care of her aunt Viktoria Sochka, 38, and cousin Anastasiia, 14, while her mother Kateryna, 35, and father Oleksii, 41, serve in the Ukrainian armed forces.

Last month, the three of them were offered free rooms at the home of Nick Anderson, 59, and his partner Karen Jones, 54, in Hartlepool, County Durham.

But they are still stuck in Poland waiting for their visas to be issued, despite the fact that Nick applied on their behalf more than five weeks ago. In the latest twist in the saga, government officials are said to have requested more proof that Victoria is indeed Alice’s aunt and entitled to travel with her to the UK. 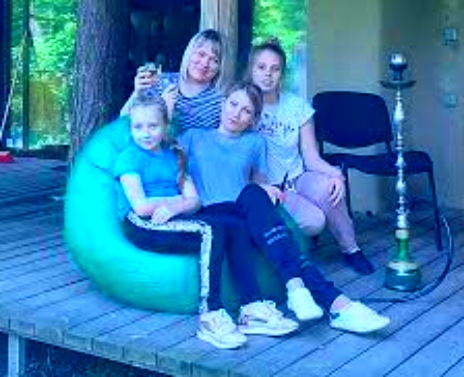 What is the major problem for Alisa Miroshyna?

The problem lies in the latest delay in the application for visas by Victoria and two girls, which is handled by the Home Office. Earlier this month, MailOnline revealed how officials questioned the spelling of Anastasiia’s name and asked to see her passport to prove it, despite the fact that she already had a copy of it. The official said the name was not spelled the way it is customary in Ukraine, despite being told the teen was from Donbas, where the spelling is different.

A misunderstanding resulted in Victoria and the two girls being unable to board a Wizz Air flight from Warsaw to Sheffield Doncaster Airport so they could join Nick and Karen in their six-bedroom detached house.

Nick, a retired financial advisor and Karen’s caregiver, who shares eight adult children, decided to offer help to a refugee family as they live alone in their home.

The couple checked online, saying they had three rooms available and contacted railway worker Victoria, who was looking for accommodation in the UK with her daughter and niece.

Nick was told that her husband Andrii, 43, had fought in the Ukrainian army and returned to the front lines after being wounded in February. Victoria also said that she has to look after her niece so that her sister and son-in-law can also serve in the country’s armed forces. Nick said he spent several hours on March 20 applying for visas online and enlisted the help of Hartlepool MP Jill Mortimer’s office after becoming frustrated with the delays. The intervention of Ms. Mortimer’s staff led to him being assured that a decision on the issuance of visas would be made by 4 April. As a result, Victoria and the two girls left their home in war-torn Dnipro and took the 26-hour train journey to Warsaw to board a flight to the UK booked for April 6.

But the government officials failed to meet their own deadlines for issuing visas, which meant they were unable to get on the flight and lost money spent on tickets.