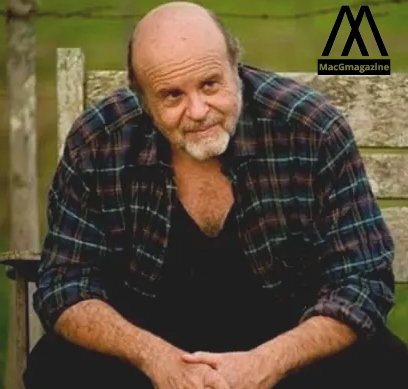 Marshall Napier passed away at 70:

Marshall Napier was suffering from Cancer and he was getting treated for it:

Marshall Napier is popular for his work on classic Australian shows like All Saints and McLeod’s Daughters. He also acted in All Saints, Doctor Doctor, and Police Rescue.

“It is with great sadness that I share the passing of my beautiful dad Marshall Napier,” she wrote. “After a short and intense battle with brain cancer, he left us this morning.

“He was peaceful and surrounded by family.” Marshall Napier was also part of  Love Child, Jack Irish, City Homicide, and Stingers. his colleagues from city Homicide also wrote on social media about the late actor.

Was fortunate enough to work with incredible Marshall Napier on City Homicide. I as the young punk, him the wily old fox. The odd couple. I didn’t know how lucky I was.

Napier Marchall and his relationship with New Zealand:

Napier was a native of New Zealand, a small country that has given many skilled actors. To find better opportunities his family shifted to Australia in the 1980s.

Marshall was always a part of local theater. He was so big that he acted with Cate Blanchett in 2017.his skills were tremendous and he share the stage with the sister of thor Cate Blanchett.

Read More – Jessica Klein “Beverly Hills, 90210” writer and producer has passed away at 66