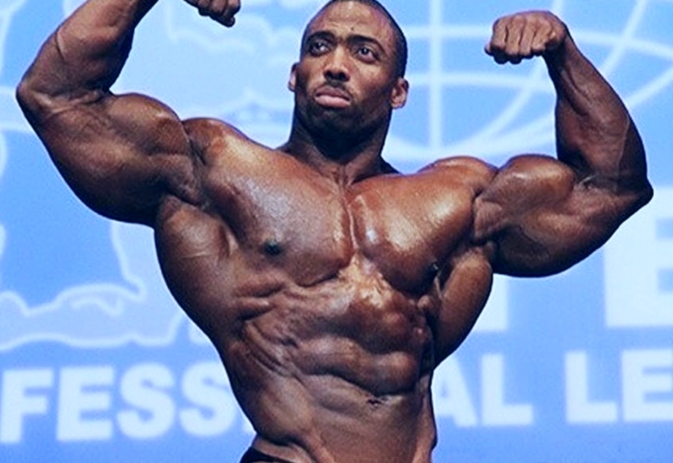 On August 16, 1977, Cedric McMillan grew up yearning to develop “masculine strength.” The South Carolina native served in the U.S. Army in addition to his professional bodybuilding career. According to Muscle Memory, McMillan’s first bodybuilding event was the 2007 N.P.C. South Carolina State contest, where he placed first overall.

By winning the 2009 N.P.C. Nationals, he achieved his objective of becoming an IFBB Pro League member. At the 2011 Orlando Show of Champions, he won first. He backed that up with a win in the New York Pro in 2012. Despite qualifying for the Olympics both years, he chose not to participate.

RIP Cedric McMillan. We only had one opportunity to work together but I’ll never forget the laughs and stories. An incredible athlete/bodybuilder all while serving his country and being a stand up guy. pic.twitter.com/tNP5TdGlEj

Cause of Death: Unknown

Although no cause of death has been determined, McMillan’s health concerns had been well-publicized for some months, and they had prevented him from competing in several events, including the 2021 and 2022 Arnold Classics. The champion of the 2017 Arnold Classic was also a proud member of the United States Army, and he served his nation for numerous years from his home state of South Carolina.

While the cause of McMillan’s death is unknown, many members of the bodybuilding and fitness communities have paid moving tributes to one of the sport’s most popular bodybuilders in recent years. Despite failing to qualify for the 2019 Olympia by winning a show, he obtained a unique invitation to partake in the competition.

He’d finish sixth. McMillan’s last victory came at the 2019 Grand Prix Hungary, earning him a spot in the 2020 Olympics. However, he did opt out of that competition and the Arnold Classic in 2021. He made a guest posing appearance in Alexandria, VA, in November 2021 and revealed that he would compete in the 2022 Arnold Classic. However, he had to withdraw from the competition due to health difficulties.

Paying homage to the legacy 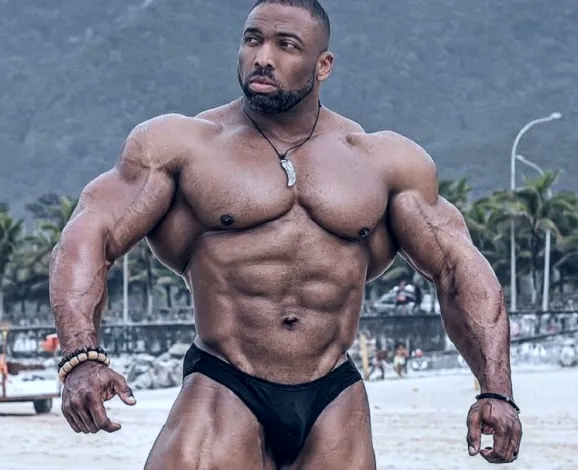 Tributes have flooded in for the sport’s beloved legend, whose ‘classic physique’ epitomized the ‘golden age of bodybuilding.’ Since the turn of the century, McMillan has been one of the most famous names in the business, with his most recent triumph coming in the 2017 Arnold Classic. Unfortunately, McMillan has been off the race circuit for the previous two seasons due to various ailments and health issues.

His most recent finish was sixth at the 2020 Arnold Classic. “R.I.P. to one of my favorite bodybuilders and finest personalities in professional bodybuilding Cedric McMillan,” one admirer said on Twitter. “Rest in Peace Cedric McMillan, one of the finest to ever do it,” said another.