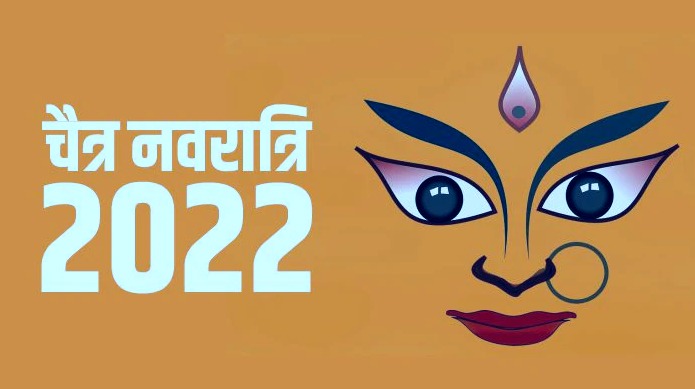 In 2022, Maa Shailputri pooja marks the beginning of Chaitra Navratri on April 2 and it will continue till April 11 with Navratri Parana. Navratri is a nine-night-long festival devoted to Devi and her nine incarnations. It is generally observed by the Hindu community two times per year, the first one is around this season of the year and again in October, overlapping with Durga Pooja festivities. This year, Maa Shailputri pooja will start Chaitra Navratri on April 2 and it will conclude on April 11 with Navratri Parana. These nine evenings commence during the first day of Chaitra, the Hindu lunar calendar’s first month.

And Devi’s gifts are always bestowed on her believers, indicating that virtue has triumphed over wickedness. Goddess Durga, as per scriptures, arrived on the day of Chaitra Navratri and formed the cosmos at Lord Brahma’s request.

The devotees can increase trade and pleasure in their life by observing all 9 days of Navratri with all traditions and ceremonies. According to Hindu tradition, the nine days of Navratri are by far the most beneficial days of the year, and Hindus across the nation commemorate the holiday with tremendous dedication and excitement. Worshippers fast for nine days in order to cultivate their souls and gain insight into the divine nature of Devi.

Read Also:- Marc Hagle and Sharon Hagle, the power couple from Central Florida, make their dreams of going to space come true together