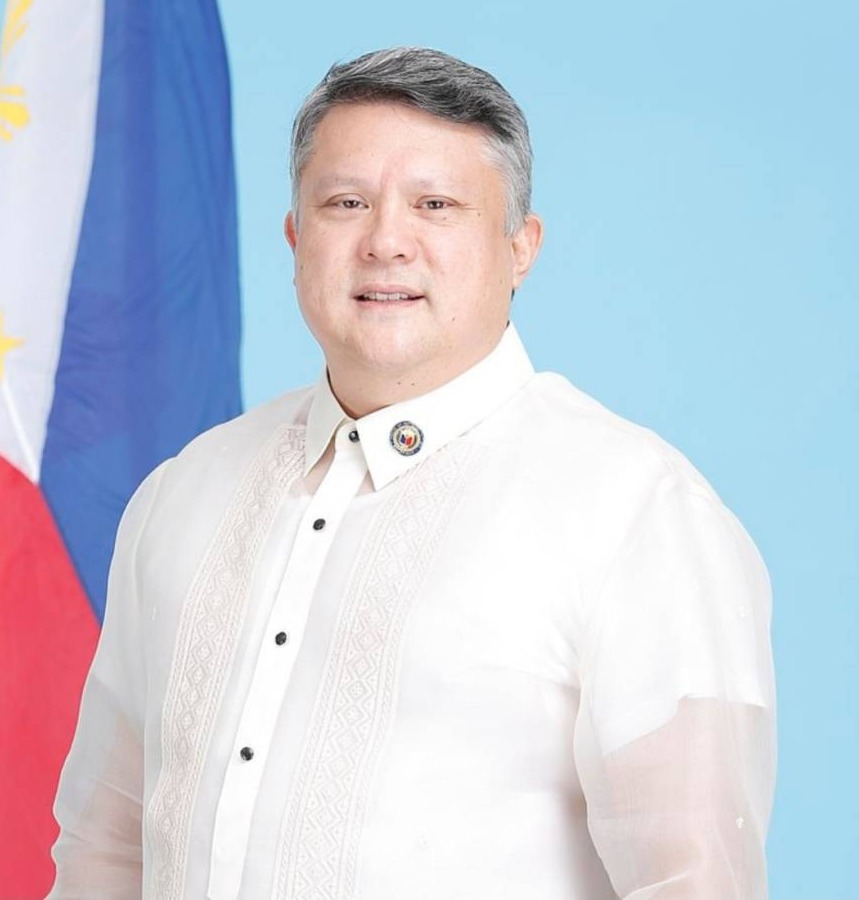 In a piece of shocking news from the political sphere, Tarlac’s 1st District Representative, Charlie Cojuangco, was announced to be dead by his wife China Jocson. She did not elaborate on the cause of death. However, as per President Vicente Sotto III, leader of the Nationalist People’s Coalition (NPC), Charlie was involved in an accident and was expected to make a full recovery.

He further remarked in an appearance at the University of the Philippines, “We’re heartbroken to learn about Charlie’s passing. He is one of the party’s most stalwart members. It’s unfortunate because he’s been with us from the beginning. It was an accident, and it took some time to recover. I hoped he’d get better. We prayed a lot, but that was the extent of it. If it’s your time, it’s your time.” The news of Charlie Cojuangco’s passing was announced on Facebook by his wife. She wrote, “It is with a heavy heart that we regret to inform you that my husband, Claudia and Jaime’s father, Carlos “Charlie” Cojuangco, has passed away. Details of the wake and interment to follow. Thank you for your thoughts and prayers through this difficult time.” Charlie is survived by his wife and their 2 children. Charlie was wedded to Rio Diaz in 2004 in his first marriage, but the marriage ended due to Rio’s sudden demise. Charlie had been single for a long time before deciding to get married again to China last year. Charlie was well-known among the public because of his passion and determination for the welfare of his people, according to his party. His death is said to have been caused by an aneurysm that led his vehicle to collide. The family is yet to confirm this yet.

I send my deepest and heartfelt condolences to the family of Congressman Charlie Cojuangco. My thoughts and prayers are with his loved ones at this difficult time. pic.twitter.com/1CPd70HWEx