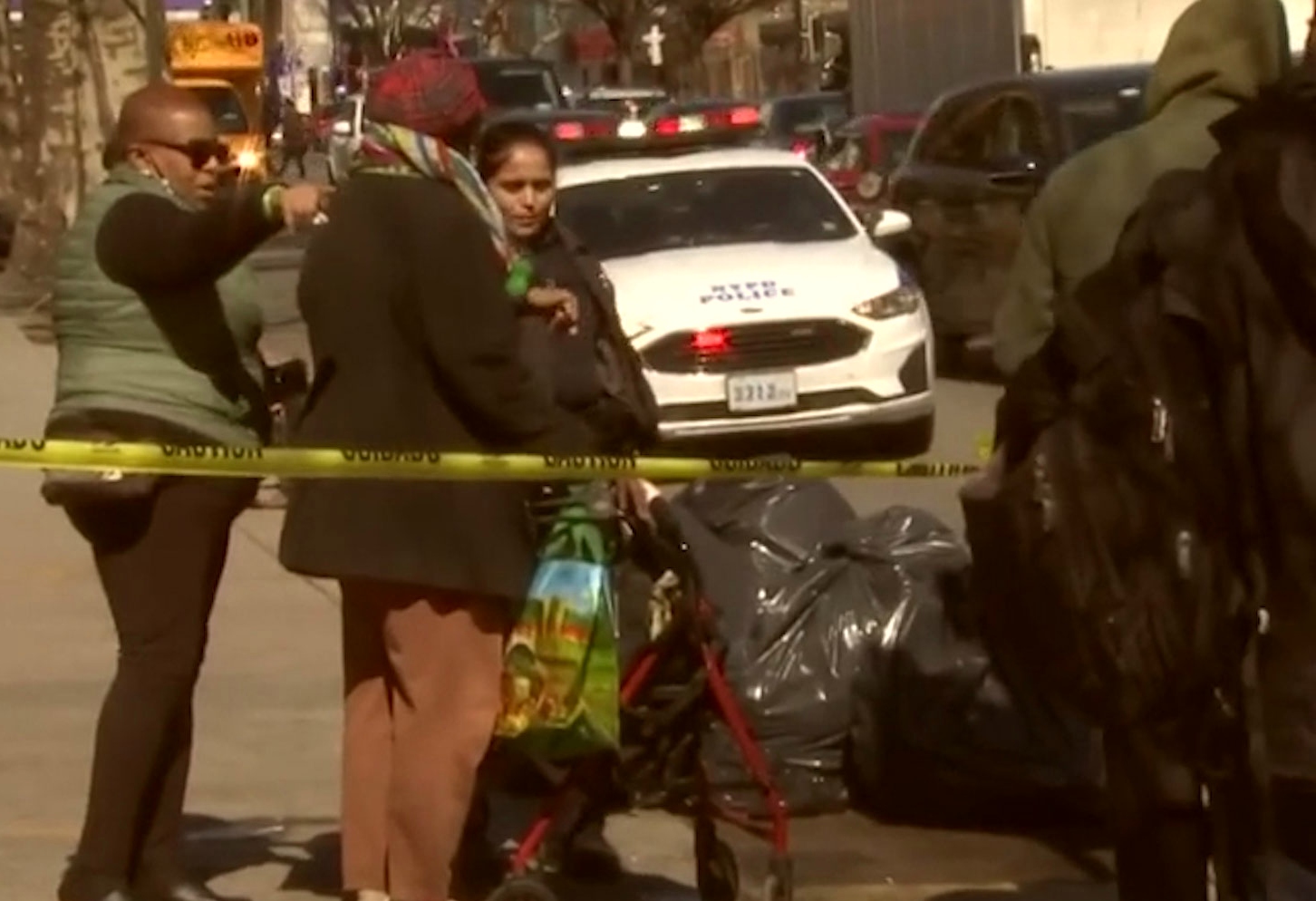 “The facts of this horrific case are gruesome and unsettling, and my heart is with the victim’s family and friends,” Brooklyn District Attorney Eric Gonzalez said in a statement.

An 83-year-old trans woman is now in captivity for apparently killing a woman whose torso was found in Brooklyn. Harvey Marcelin, a convict for killing two women, was arrested in relation to the death of a 68-year-old woman. The victim was a resident at a Clinton Hill LGBTQ shelter.

The Brooklyn District Attorney Eric Gonzalez issued a statement on Twitter sharing Last week my Office charged Harvey Marcelin with allegedly concealing the severed head of a woman in her home and discarding the victim’s torso in a bag on the street.”

He added, “Today, the grand jury indicted Harvey Marcelin for murder, and my office is committed to vigorously seeking justice. The facts of this horrific case are gruesome and unsettling, and my heart is with the victim’s family and friends.”

As per the New York Post, the previous week, a spectator discovered Susan Layden’s body nearly a block away from Harvey’s home.

In the CCTV footage, it was seen that Marcelin was disposing of the torso close to her home. And when the search warrant was executed, a human head in Marcelin’s home was discovered, along with electric saws by the authorities. Apart from the arms, other ligaments have also been discovered.

Marcelin was first sentenced to jail for about 20 years for shooting a girlfriend in April 1963 and after her release in 1984, almost within 1 year, she killed another person she was in love with.

Later, during a State Parole Board in 1997, she confessed that she had problems with women. She was then again apparently released in 2019. The victim, Leyden was found missing since March 2, and the missing was reported by one of her friends.

Her leg was found down the street, her torso in a shopping cart the previous week.

“It took us by surprise,” said a neighbor who asked not to be identified. “We ask ourselves, ‘What was Susan doing down there?’”.“She had this good feeling about who she was,” he said. “Very beautiful soul.”

We understand that this is an extremely difficult time for the Stonewall House community — we support you and stand with you,” the letter said. “The SAGE Center will be providing grief counseling services as well as additional resources to give everyone a chance to process this loss.” Marcelin didn’t have many acquaintances, as said by the locals.

The police investigation, in this case, is still ongoing. Marcelin is due back in court on Thursday and is represented by Legal Aid. The torso of Leyden was found in a garbage bag in a shopping cart on a busy street outside the Brooklyn store last week, as per the police records.