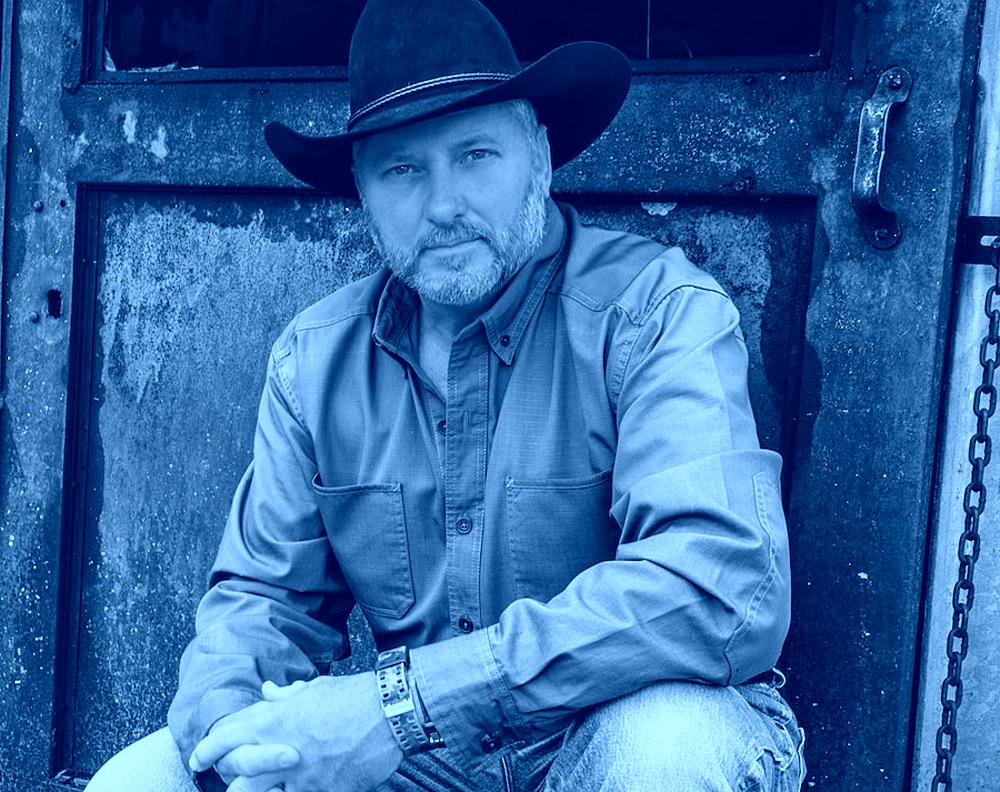 Country singer Jeff Carson dies at the age of 58

Jeff Carson, a country singer, has died at 58. He topped the charts with the 1995 single “Not on your love”. Carson died due to a heart attack at Williamson Medical Centre in Franklin.

Who was Jeff Carson? What is his Cause of Death

Jeffrey Carson was born in Tulsa, Oklahoma, on December 16 1963. He first started singing in church. After that, he moved to Branson, Missouri. In Missouri, he wrote songs and performed there for the locals. He also went to Nashville. In 1995, he somehow reached Curb Records and signed a deal with them. he made a single, “Yeah Buddy”, released soon after. The next song that he made was “Not on Your Love”. This song hit No.1 on the charts.

After that, many of his songs got huge popularity, like his single “The Car”, which cracked the top 5. Because this song got famous, Carson also got the Academy of Country Music Award for video of the year. In his career, he made three studio albums and 14 singles. Jeff Carson decided to leave his music career in 2009. After that, he also decided to become a Law enforcement officer. He remained a member of the Franklin Police Department in Williamson County, Tennessee, until his death.

Music is his passion and one thing he loves the most; Carson made some recent songs also. First, he made a deal with MC1 Nashville. Then, he made a new version of “God Save the World”. After signing a deal with Encore music group, he also worked with some vocalists such as Michael Ray and Darryl Worley.

On Saturday, Jeff died on March 26 2022, at the age of 58. He died because of a heart attack at Williamson medical centre in Franklin, Tennessee. Everyone is devastated after losing such a gem. His family is also very sad. His fans and friends are paying tribute to him on various social media sites. Jeff Carson was a very talented person. He loved making music. He will always be remembered in the memories of his family and loved ones.

Read Also – Is Karen Widdoss dead or Alive? what happened to her?