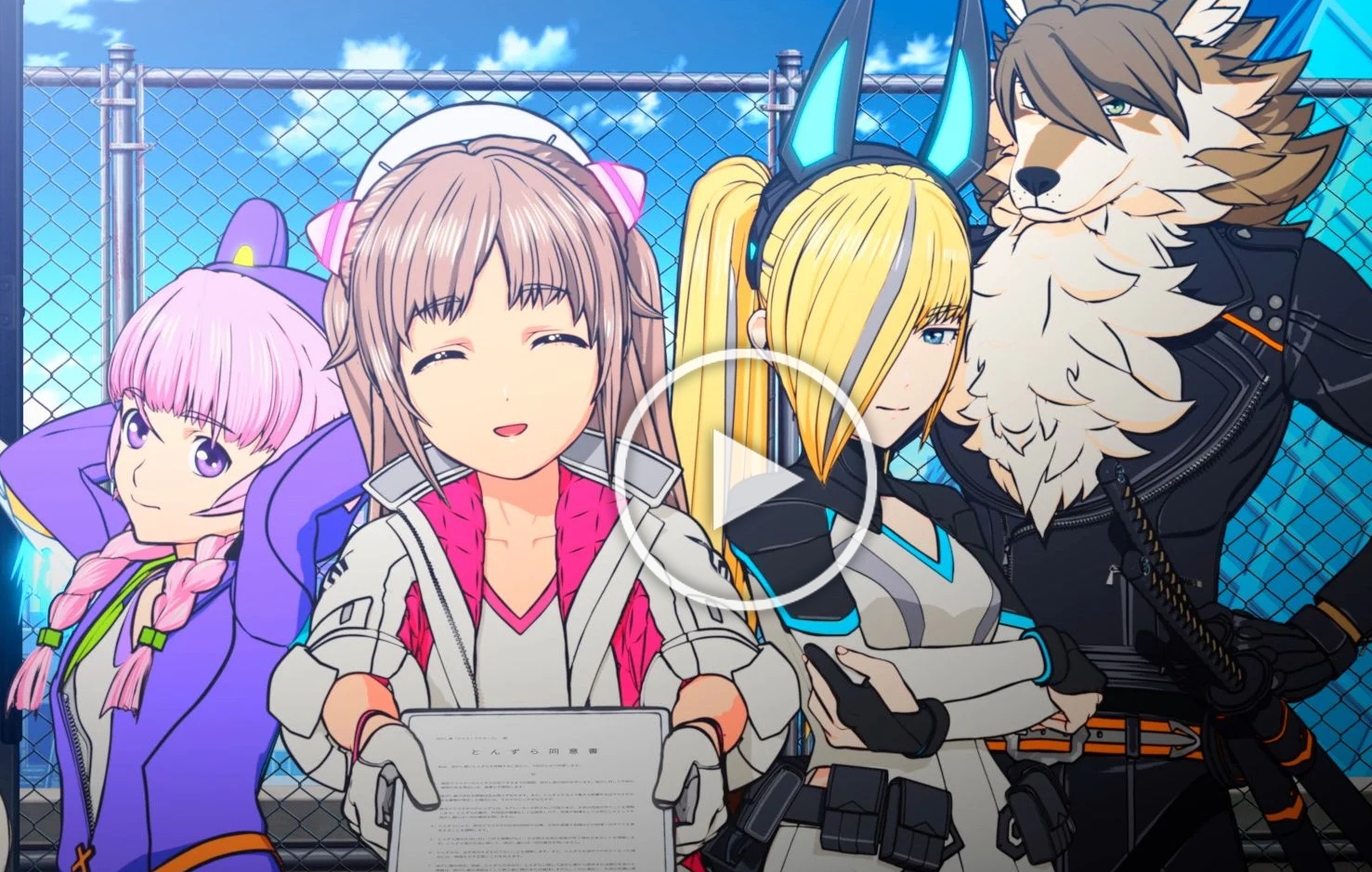 Crunchyroll to debut estab life, entering with a Great Escape.

If anime or manga is an art, then Crunchyroll is the artist. Rightly said, anime is of massive interest among viewers, especially kids fascinated by the acts and visions. And Crunchyroll has been presenting great work since its entrance into Japan’s production and television market. Crunchyroll LLC is an American distributor, publisher and licensing company started by a group of university graduates in 2006, delivering content to over 100 million registered users. And to expand its area, it’s coming up with an English dub of Estab life: the great escape.

The story in depth-

Crunchyroll is known for producing anime, manga, and drama in Japan and dubbing the same for non-japanese viewers, providing even subtitles. Anime is hand-drawn and computer-generated animation, whereas manga refers to comics or graphic novels, both kinds originating from Japan. The anime released by Crunchyroll are either dubbed or presented with subtitles; hence keeping in mind the craze, now it’s another project that will be telecasted in dubbed version from coming Wednesday, “The Estab life: Great Escape”. Dubbed anime is for viewers who love to watch in the comfortability of their language.

Know the “escape” and Its star cast-

The story beholds true to the title wherein the storyline; you will look at people seeking escape, making the title of the anime top notch. The story is of a distant future when the world has begun to shrink after reaching its peak. And in continuity, the city has several cluster neighborhoods where some people live mirthfully, unbothered, while others seek to ESCAPE the cluster. While escaping, an outfit called “nigashiya” helps the needy. The main lead Equa is played by 24-year-old Japanese voice actress “Tomomi Mineuchi”. Other main leads are Rie Takahashi and Shinichiro Miki as Ulula.

Julie shields, and Alexis Tipton ropes in for the dubbed version. Earlier production has produced successful projects like “Tower of God, The god of high’s” and many more. The team seeks success.