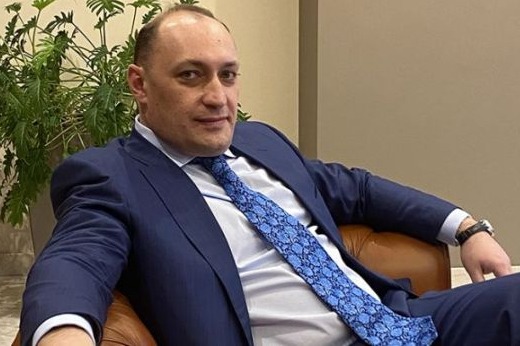 The battle in Ukraine is at an all-time high right now. Amid all this, in Kyiv, a Ukrainian diplomat was assassinated amid conflicting reports that he was assassinated for spying for Russian forces. Shortly after his death, the administration lauded him as a “hero,” while MPs claimed he was shot and killed by Ukraine’s security service after evading arrest on charges of “treason.” A number of media sites and Telegram communities have published this, albeit the news has yet to be formally verified by the official sources.

How did Denis Kireev die?

Denis Kireev, the the 45 years old diplomat, died just a week after attending the first round of Russian-Ukraine peace negotiations in Belarus. Although he wasn’t on the formal party schedule, Denis Kireev was pictured on the Ukrainian half of the negotiation table alongside Russia on February 28, and his role at the meeting remains a mystery for the time being.

Pictures of his dead corpse on the sidewalk recently surfaced on the internet, and the Ukrainian Defense Ministry announced his demise on account of the Chief Management of Intelligence in a homage to 3 fallen ‘scouts,’ but did not specify the reason behind his death. Denis  Kireev, on the other hand, was accused of “treason” and was killed by the Ukrainian intelligence service, according to a Ukrainian MP.

The claims of Denis being a traitor and spy were countered by the Facebook post by the Ukrainian defense ministry that read “During the performance of special tasks, three scouts were killed – employees of the Chief Intelligence Department of the Ministry of Defense of Ukraine.

They died, defending Ukraine, and their actions brought us closer to victory! On behalf of the Chief Management of Intelligence, we express our sincere condolences to the families of the deceased. Heroes don’t die! They live until we remember them! Glory to Ukraine! Glory to the Heroes!”