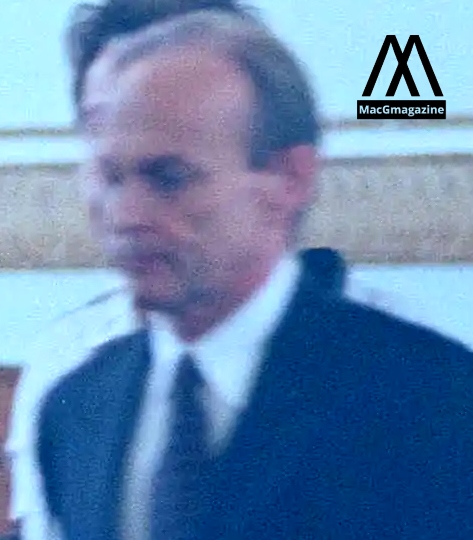 the murder took place 23 years ago. Mabel Grinder’s throat was slashed and Dr. Dirk Griender denied the murder with the utmost conviction of speech. his lies were obvious from the beginning to the media but his children believed their father.

Dr. Dirk Griender lied that his wife was killed in 10 minutes:

His children are well read but the father’s love did not allow them to see the truth for a long time.

the 10 minutes in the courtroom that determined the fate of the case.

Dr. Dirk Griender said he and his wife Mabel were walking their dog but his wife had a sudden pain in her back so he took the dog alone and let her sit in the park. After 10 minutes he arrived at the same spot but her dead body was placed there.

“When I couldn’t feel her respiration — I just couldn’t imagine. It

just can’t happen. What am I gonna do with her? I tried to pick

her up. There was nothing I could do. Not with that wound.”

when the incident took place nobody assumed that dr. Dirk who had the amazing reputation of being a successful doctor could perform such a crime. He was an incredibly smart man but his stupid plan was easy to catch.

soon one after one the mysterious personal life of the doctor was brought into the public making people suspicious of the man he is.

soon the idea that a random criminal killed his wife for burglary was exposed in court it was clear that it was all a plan by Dr. Dirk Griender.

the wife faced a brutal attack by a hammer and her jugular vein was slit open. it is difficult for a random attacker to do this much in 10 minutes.