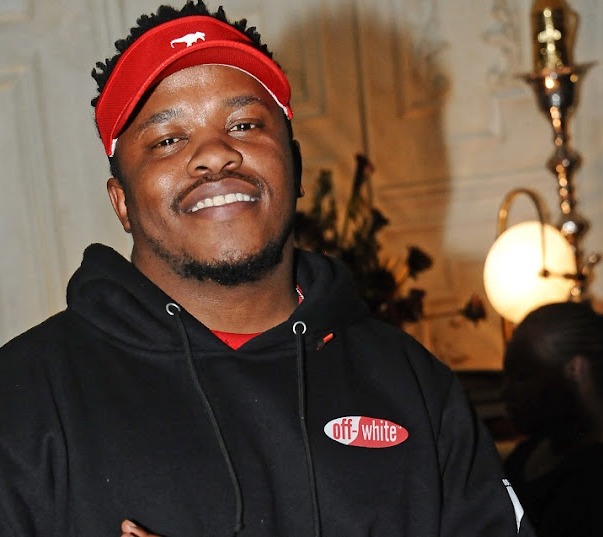 Dj Citi Lyts has been murdered

In a shocking incident, DJ Citi Lyts has died after being ambushed by unknown assailants.  Sandile Mkhize, better known by his stage name “DJ Citi Lyts” was murdered early Monday morning. He was responsible for many chartbuster hits such as “Vura” and “Washa”. The news of his untimely demise came as a shock to the whole hip-hop community and the music industry.

Who was DJ Citi Lyts?

DJ Citi Lyts was the younger brother of legendary Hip-Hop artist ProKid and a rapper himself who was making his name in the scene. DJ Citi Lyts got his career start as the emcee and DJ for rap artist F-Eezy. He used to be a signee of Ambitiouz Ent. and had successful tracks like Malambane, Shishiliza, Washa, and Vura, to mention a few. After that, he departed from Ambitiouz Entertainment to explore a music career as a solo rapper.

How did DJ Citi Lyts die?

DJ Citi Lyts died on early Monday morning as confirmed by his family. Nhlanhla Lux Dlamini, a family representative, confirmed Mkhize’s death to Drum Magazine. Mkhize died around 12:30 A.M., according to Dlamini. “They were ambushed and that is the best way to put it. They coupled up; four guys came out of nowhere, stopped them, and shot them in their heads. They fought as much as they could, and the guys shot them. I can’t confirm how many of them were in the car yet, but this happened at Dube, Soweto.” The family still is absorbing their child’s death, according to Nhlanhla, and they’re struggling to figure out exactly why or how this happened and who was responsible for this horrific tragedy. For now, they are leaning towards this being a targeted hit on their son. The music industry is still reeling in shock after this revelation. Tributes are pouring in from all over the industry after this unfortunate incident.

What do the police say about it?

Police confirmed that a murder investigation has been opened after the rapper was attacked and murdered in Soweto, according to a release. “Gauteng police have launched a manhunt for suspects after a musician was shot and killed in Dube, Soweto, in the early hours of Monday, February 14, 2022,” revealed Lt-Col Mavela Masondo. “Police were called to a murder scene in Dube at approximately 2 am and on arrival, they found a 32-year-old man that was lying on the ground with gunshot wounds on the upper body. He was certified dead by the paramedics.” The motivation for his murder is unknown, according to police, who are still looking for the assailants.