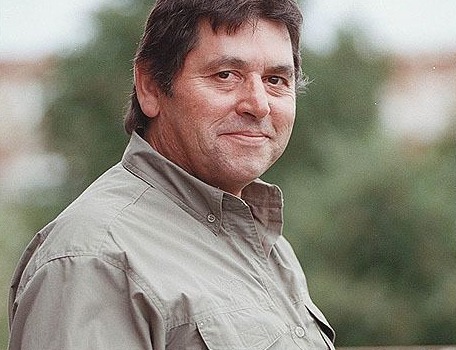 The famous socio-anthropologist was the author of the bestselling book ‘Hunting Humans’. Elliott Leyton, a local scholar, and writer whose professional opinion on the crime psyche was sought all over the world have passed away recently. Elliott Leyton, aged 82, author of ‘Hunting Humans’ and hailed as the “Godfather of Forensic Psychology” by the London Telegraph, died at Kenny’s Pond Retirement Home on Tuesday. He changed people’s views regarding homicides, serial murderers, and mass killings throughout a lengthy and successful career at the Memorial University of Newfoundland. He informed the RCMP, the Bureau, and Scotland Yard relying on his findings. He frequently stated, however, that he’s the proudest of a book about the miners and families who labored in the fluorspar mines of Newfoundland.

Who was Elliott Leyton?

On August 21, 1939, Leyton was born in Leader, Saskatchewan. He graduated from the University of British Columbia with a Bachelor of Arts and Master’s degree before going on to the University of Toronto for his Ph.D. in anthropology in 1972. Throughout the rest of his career, he focused on the study and investigation of socioeconomic evils such as juvenile crime and the psychology of serial murderers. Leyton’s degree of experience has resulted in his lecturing at the Royal Canadian Mounted Police College in Ottawa. He taught at the Queen’s University of Belfast in Ireland, the University of Toronto in Ontario, the University of Warsaw in Poland, the Hebrew University of Jerusalem in Israel, and Memorial University in Toronto. Elliott Leyton is survived by Bonnie, his beloved wife of 63 years; his brother, Bryan; two sons, Marco and Jack; grandson, Mark; and great-granddaughters, Charlie and Callie-Ann. A private family service will be held in Vancouver on February 18, 2022.