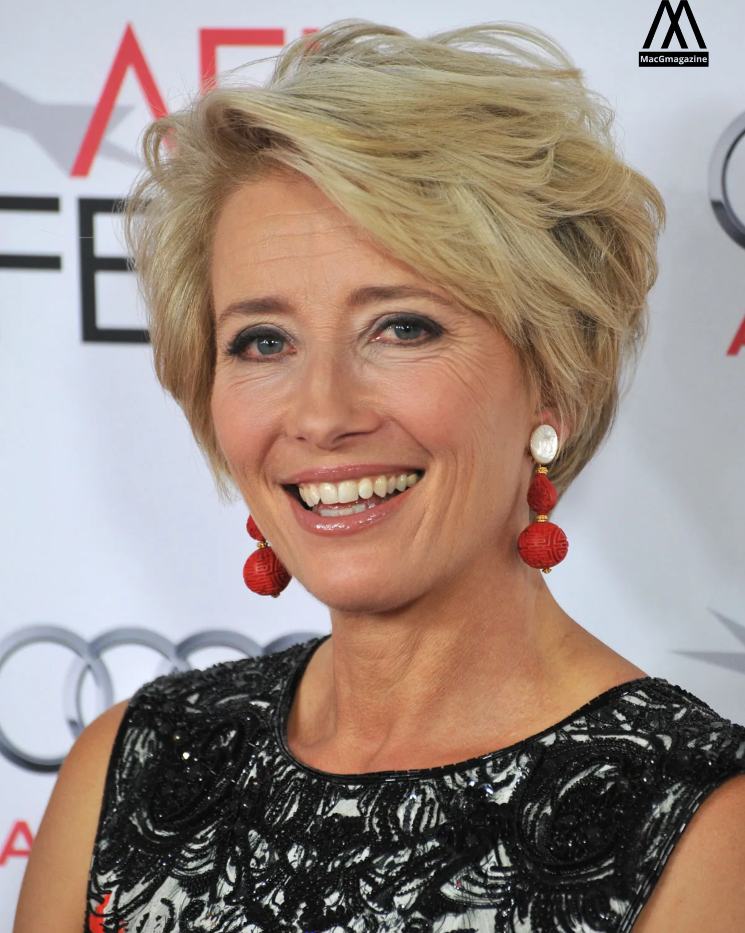 Nobody wants to think about or talk about elderly women’s bodies, let alone their sexuality, especially older women themselves. What everyone tells you when you’re young turns out to be true: after a certain age—maybe 50, maybe 60—you become invisible to the majority of people on the street, particularly men. However, you may notice that other women your age and older are staring at you at that point.

We want to see what other people are doing with their hair, how they’re dealing with their post-middle-age tummies, and what colours they’re wearing now that some of our old faves aren’t working. In my experience, it’s more like companionship than rivalry. We’re all being ignored at the same time.

About the movie starring Emma Thompson:

The movie Good Luck To You, Leo Grande, directed by Sophie Hyde and written by Katy Brand, is the first outstanding film for the invisibles in a long time. Nancy Stokes is played by Emma Thompson, a 55-year-old widow whose $ex life worked for her in terms of conceiving children—she has two now—but has otherwise been mundane and unpleasant.

So she’s hired a sex worker, a dashing charmer named Leo (Daryl McCormack, Peaky Blinders), to see if he can help her discover whatever she’s been looking for, if it’s even possible. 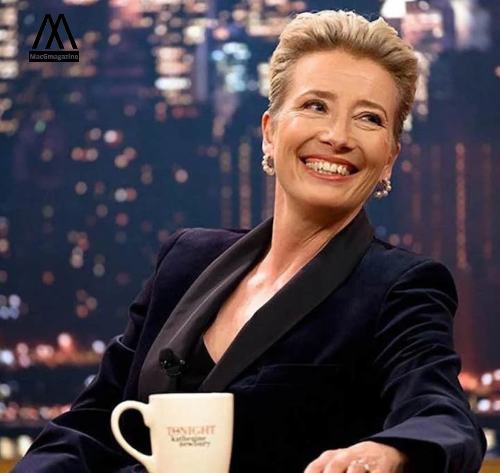 Review of the movie:

The repartee—including the arguments—between Nancy and Leo feels lived in, like rumpled sheets, as Hyde and Brand approach all of these sensitive themes with speed and comedy. McCormack is fantastic as a man who is self-assured in his own attractiveness without being arrogant about it. When he stops to check his reflection in a shop window on his way to see Nancy for the first time, he straightens his coat with a glance that tells us he knows how good he looks. But the difficulty is that, as much as he appreciates his appearance, he’s more interested in gazing at other people.

When his gaze falls on Nancy, she can’t help but smile. She enters the hotel room wearing a dowdy skirt and prim shoes that don’t help (she’s a former religious-ed teacher, and she dressed like it.) She changes into a pair of suede kitten heels, which are much more appealing. And after Leo comes, she summons the nerve to slip into the toilet and change into a slinky peignoir ensemble—forgetting, of course, to remove the price tag from beneath her armpit, which Leo later discovers and teases her about.

“don’t waste your time, don’t waste your life’s purpose worrying about your body. this is your vessel, it’s your house, it’s where you live. there’s no point in judging it.” — emma thompson, thank you for this pic.twitter.com/aSRNt6L42U

Read Also: ‘I needed to do this now, for me,’ Kelly Holmes says of coming out as gay