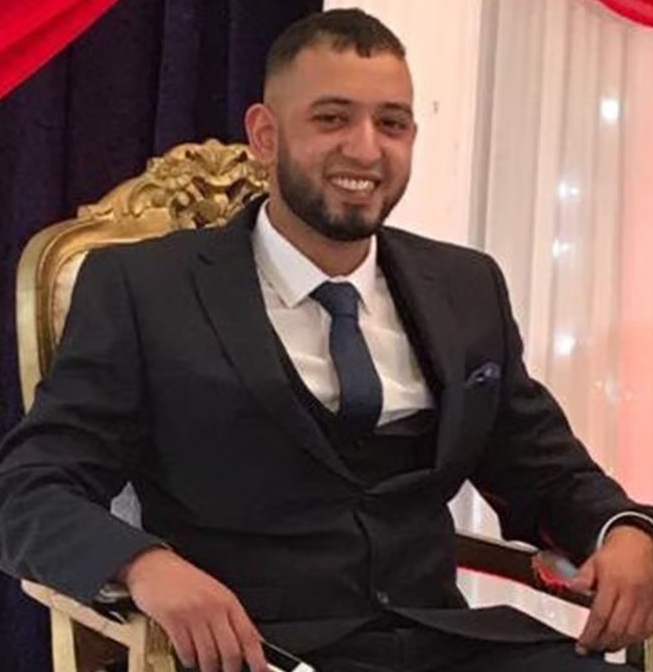 Emotional Farewell to Sohail Ali:- In a recent accident on M606, A loving and helpful man by the name of Sohail Ali passed away in a tragic incident. His family remembered him in a gentle manner after his death. Sohail Ali met with an accident with a Ford transit vehicle which was driven the wrong way. the Police tried to stop the vehicle but Somehow the vehicle got away.

The Ford Transit van had 4 passengers in it total of which two died after the lethal incident. A 48-year-old male and an 18-year-old male both lost their lives in the accident. a teenager (15) has been caught by police who was also in the van at the time of the accident and is also actively injured himself. one 17-year-old boy also suffered grave wounds.

Relatives and friends of Sohail were all praised for Sohail Ali. He was an honest, helpful person who enjoyed his job as a taxi driver. Sohail was a beautiful human being who took pride in hel[ing his passengers. His uncle, Amar Khan, expressed: “He was young, enthusiastic, happy, kind and gentle. He had many cousins and relatives who always looked up to him. He was a friend to all of them. 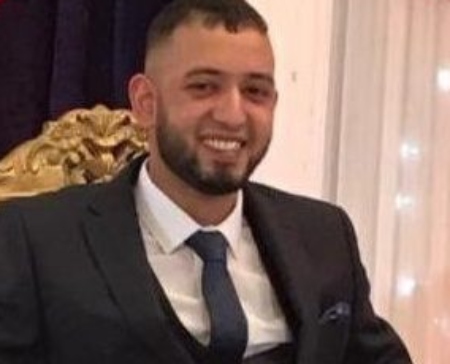 “His friends are absolutely distraught. It is very sad and shocking – he was only 28. It is a massive shock.” Sohail was someone who did his work with all honesty and integrity. he was taking a customer to Huddersfield when the accident occurred.

“From a young age, all his customers would ask for Sohail to pick them up. He really enjoyed helping the elderly and would take their shopping to their house. He loved it. He was calm and made people feel comfortable with his presence. He was a beautiful soul.”He is going to be dearly missed by all his family, friends, and the community.”

Who was Sohail Ali?

Sohail was the eldest brother among his 4 siblings. He was one of the people who genuinely relished their work and was always ready to go the extra mile for his passengers. Sohail grew up in Bradford and had two brothers and a sister. “He wanted to do it from a young age and worked very hard. He was always smiling. It is just a tragedy. He died doing what he loved to do, in service of other people.”

Former colleagues at “Arrival” are shocked.

his former colleague at “arrival” said “He was a very good lad and will be missed by the community. “He was a very hard worker and a very good driver. A few people have been ringing up and sending condolences. “It is shocking more than anything. He was just doing his job.”