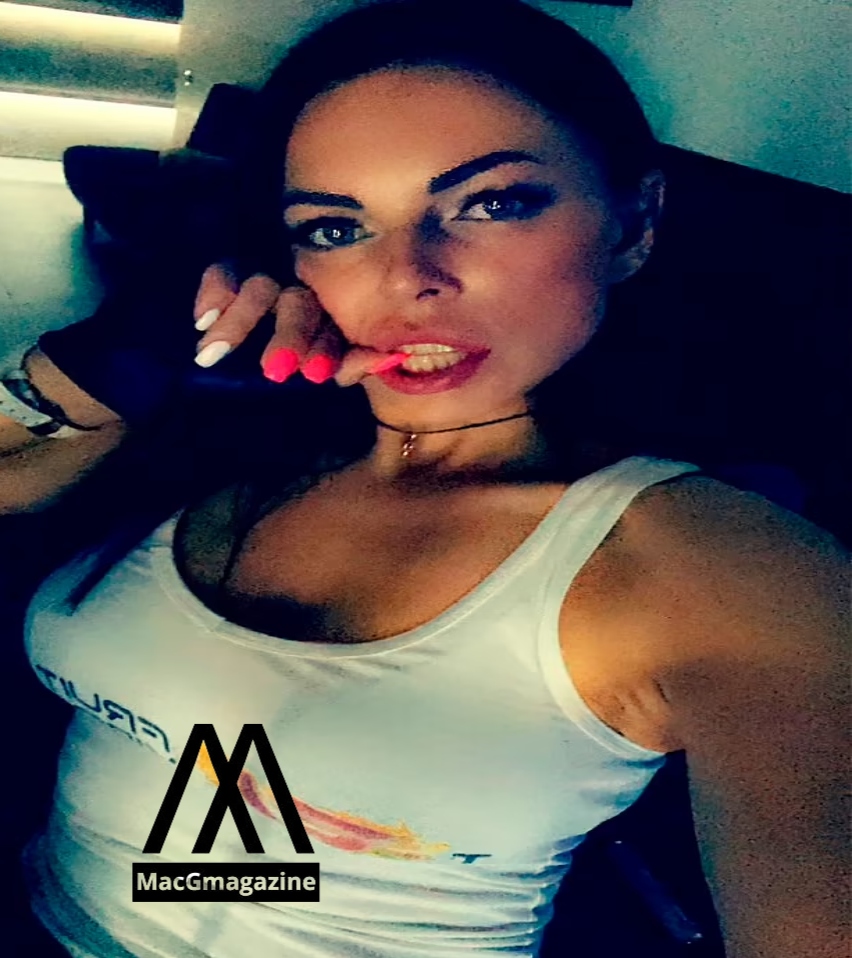 A 37-year-old model has been found dead in a pool in Phuket, Thailand. Police found the dead body of Evgenia Smirnova after falling from 8th storey building’s balcony view. The building is situated in a  posh residential area owned by the Patong resort complex.

authorities have found that in the hand of the 37 years old Russian modal there was hair that was not hers. The forensic department is consistently working on the DNA of the hair to find out the details of the additional hair.

two men from America and Jordan are also arrested in the case. Antwaun Smith (38 years old, American) and Ahmad Radi Mustafa Alatoom (28 years old, Jordanian) both were found in connection with the case and are questioned right now.

Mustafa was trying to flee the country after the fall of the model from the building. he was caught at the airport in the country. it created a doubtful situation for the Mustafa platoon. The tall model died a fateful death from the balcony. The police haven’t reached a conclusion about the death of the Russian model yet.

“This woman may have accidentally fallen from the balcony while looking outside. Or it could be a murder due to controversy. We are in the process of investigating those involved. The hair on the victim’s hand was tested.”

Who was Evgenia Smirnova:

Evgenia Smirnova was working on personal projects for many years. 37-year-old modal was born and raised in the small Russian town Nizhny Novgorod. Evgenia visited Phuket for tourism purposes but sadly her death was waiting for her and she couldn’t make it back home.

Kournikova a dentist was questioned by local police and was later left. she had recently traveled to UAE and war-torn Ukraine. She clarified that the death of the model was a sad accident and not a planner murder.

Her passport copy reached to media some days ago.

Her lawyer asked them not to speak in the case.

“The case is not complicated because we are not guilty,”

“The only thing I can say is that this was an unfortunate incident, but it was not a murder, and none of the people involved is to blame.”

Kosenkova claimed she only came to know the deceased modal some time ago and not a co-worker.

Thai media painted this as a sex and drug party. used of cannabis was also accused at the party but Kosenkova said otherwise.

“I didn’t know Evgenia Smirnova until that evening,”

“I didn’t know the girl, she just came to the party where we were.

“And she called her friend [Alatoom], who came, too, and behaved inappropriately.

“I can say that me and my friend [Smith], who I have known for a long time, behaved with dignity and decency.

“The police trust us. The police say they are not worried about us.”\

She added, “I am just a tourist here … I’ve been living here for five months.

“I’m an ordinary tourist. It was a regular boozefest – someone dies here every day.”